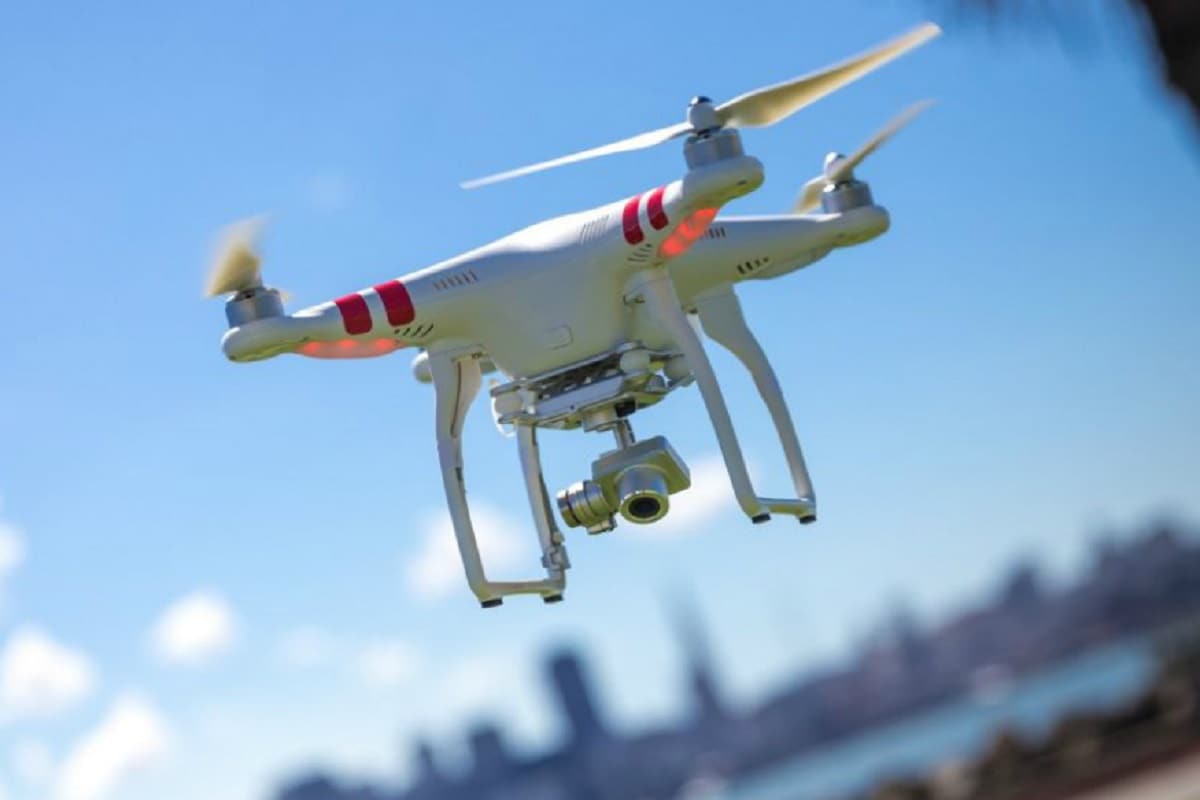 The military said in a statement the drones were intercepted and shot down at a round 12:30 a.m. local time.

On May 8, an attack by an unmanned aerial surveillance system targeted Iraq’s Ain al-Asad air base, but it caused no injuries.

A separate rocket attack late on Saturday targeted the area of the Baghdad International Airport which also hosts U.S. forces, two Iraqi security sources said. There were no reported damages or casualties, they said.

Iraqi security forces found a rocket launcher with a timer in a rural area in western Baghdad which was used in the attack, said one security official.