Tunisian naval forces recovered two bodies and picked up 178 migrants from the Mediterranean on Sunday after the boats transporting them broke down on the perilous crossing from Libya to Europe, a Tunisian Defense Ministry spokesman said.

The spokesman, Mohamed Zekri, said the migrants’ boats had been at risk of sinking. An oil rig in the area sounded the alarm. The migrants hailed from Bangladesh, Eritrea, Egypt, Mali and Ivory Coast.

It was the second large-scale rescue in the area in 48 hours. The Tunisian navy picked up 267 migrants on Friday who were also attempting the crossing from Libya, bound for Italy. 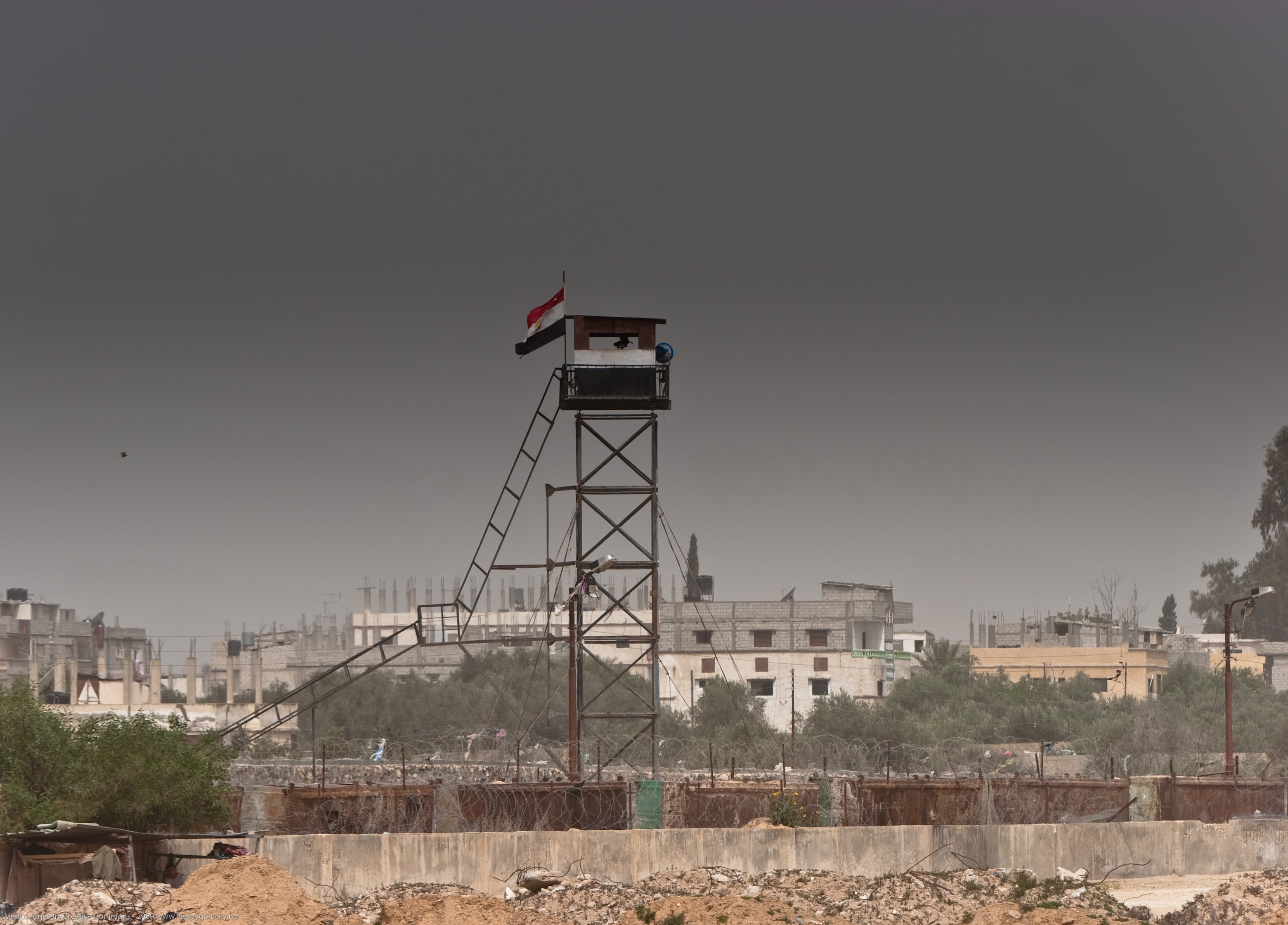 EGYPT CALLS ON BRITISH MUSEUM TO RETURN THE ROSETTA STONE. The Rosetta Stone is one of the most important objects in the British Museum...