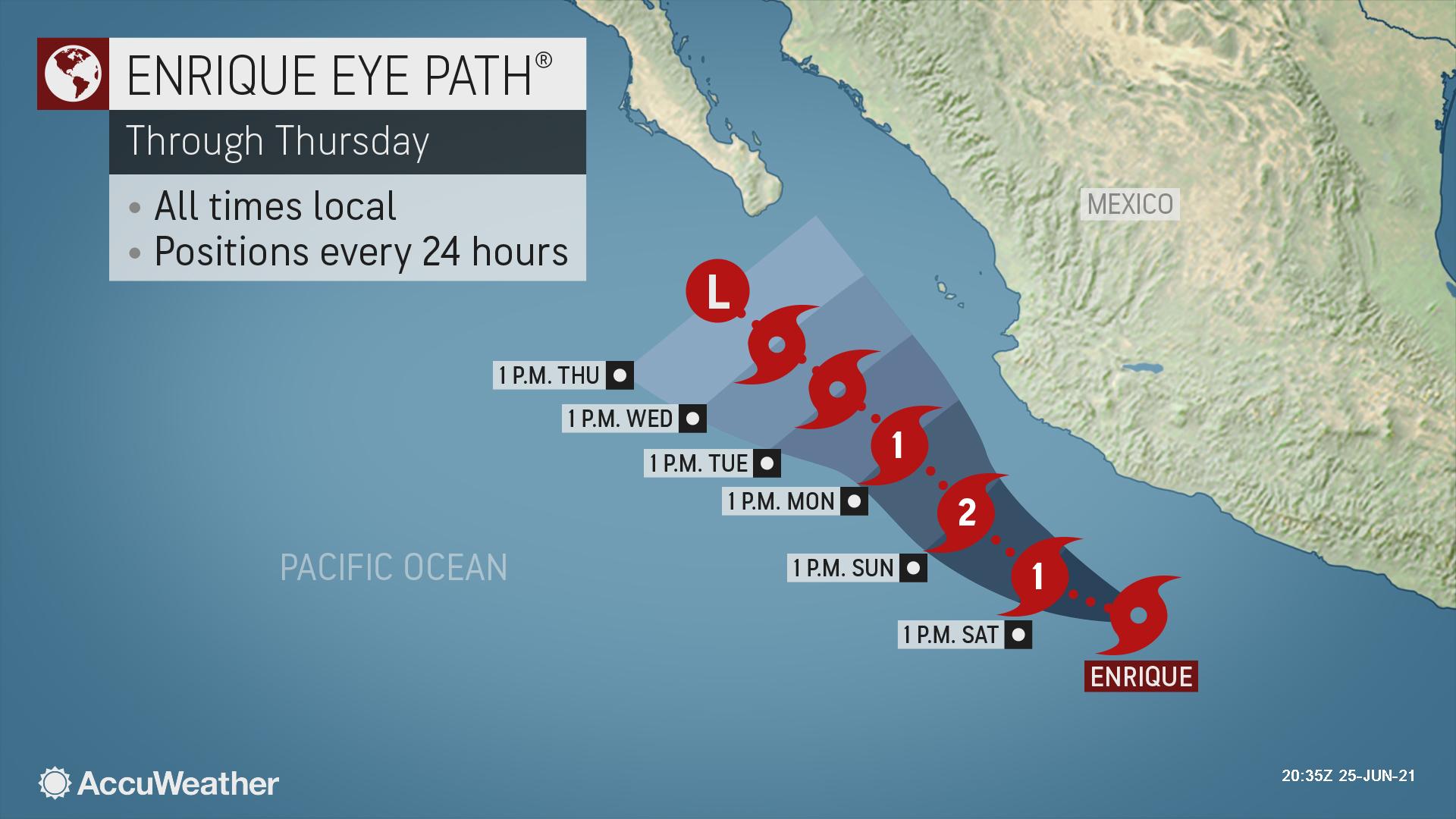 The first hurricane of the eastern Pacific season formed on Saturday and forecasters said it was growing stronger, potentially bringing heavy rainfall while advancing northwestward off the Mexican coast.

The U.S. National Hurricane Center said new Hurricane Enrique’s maximum sustained winds had risen to near 85 mph (140 kph) Saturday and were expected to keep rising to Category 2 force by Sunday. The storm’s core was predicted to stay at sea while moving parallel to the coast over the next several days.

Enrique was centered about 230 miles (370 kilometers) south of Cabo Corrientes — the bulge on the coast south of Puerto Vallarta — and it was headed to the west-northwest at 7 mph (11 kph).

The Hurricane Center said Enrique could bring 6 to 12 inches (150 to 300 millimeters) of rain, with isolated maximums of 18 inches (450 millimeters) to coastal parts of Colima, Michoacan and Jalisco states.

A tropical storm warning was in effect from Zihuatanejo to Cabo Corrientes.

Mexico’s Defense Department said it was sending troops to aid civilians in advance of the storm. 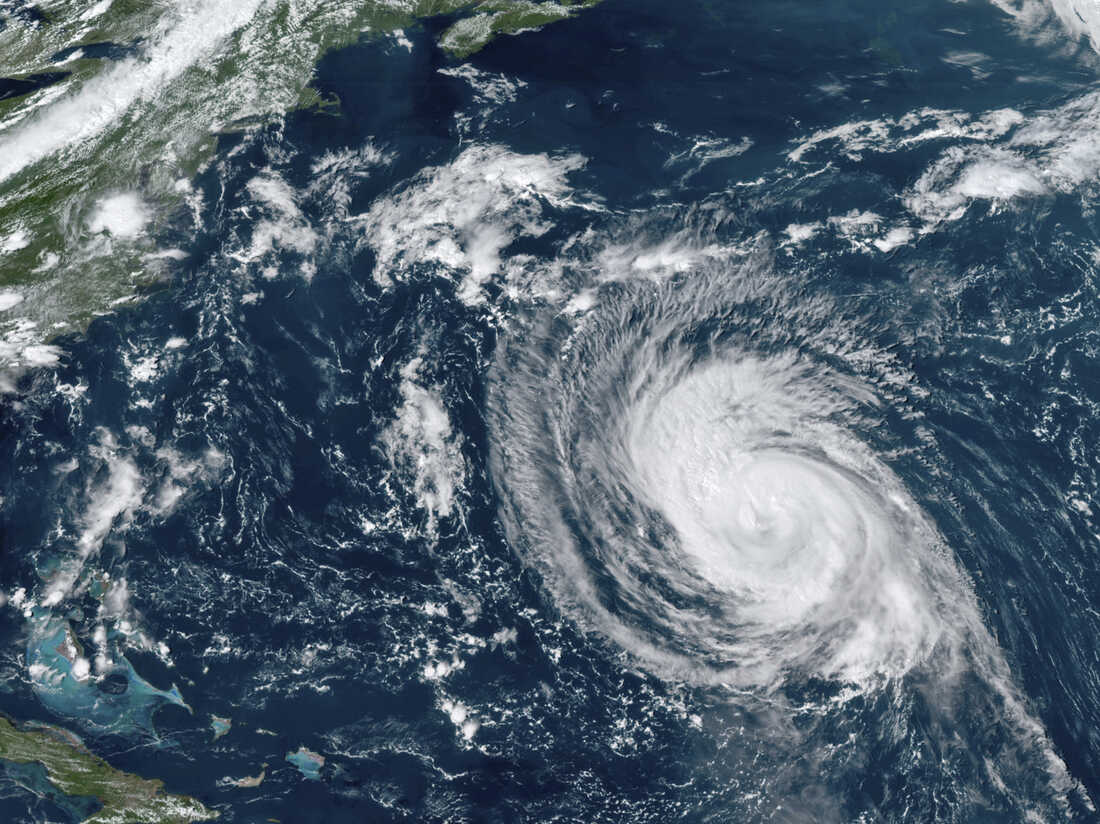 Hawaii Threatened With ‘Catastrophic Flooding,’ Landslides, and Power Outages After Weekend of Heavy Rain and Snow