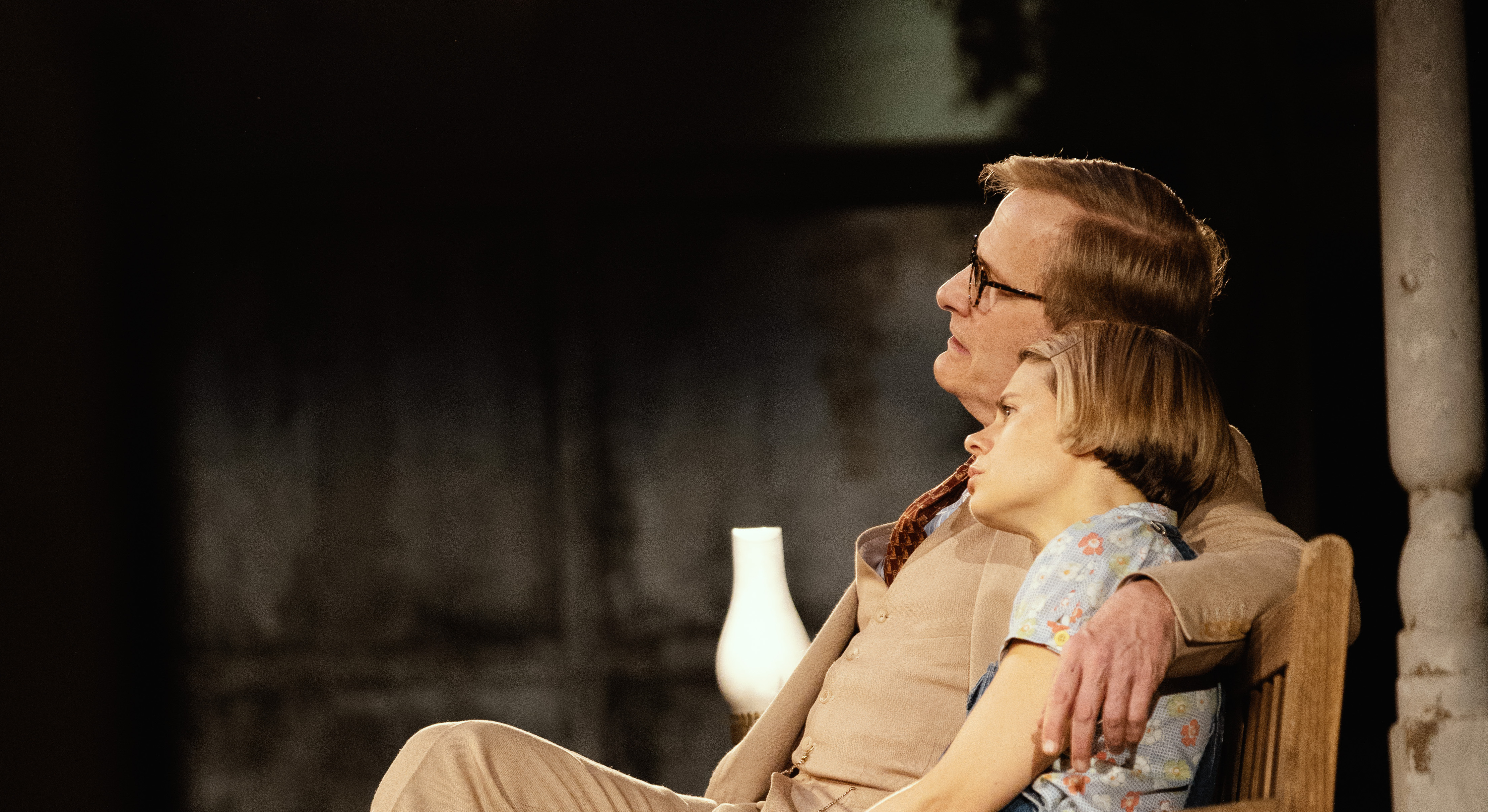 Two of the original stars will participate in Broadway’s “To Kill a Mockingbird” starting October 5th. Jeff Daniels and Celia Keenan-Bolger will again play Atticus Finch and his daughter, Scout. The racial theme cited in the show will be even more meaningful considering the outcry against racial and social injustice across the nation stemming from the George Floyd’s death.

Keenan-Bolger, referring to the play’s exploration of ingrained racism says, “I think since I last performed the play, the story of our country has changed. And what a beautiful gift to be a part of something that is interested in continuing to go back and investigate the story of who are as a country and the story that we choose to believe about ourselves and the story that we need to change for ourselves. I just think it feels like such an opportunity to not only revisit the play, but to revisit the themes that the play and the book we’re trying to examine in the first place.”

Former producer Scott Rudin, who was recently caught up in scandal surrounding his abusive behavior, will no longer be lead producer of the play.

“To Kill a Mockingbird” by Harper Lee won a Pulitzer Prize in 1961 and has been widely praised as a sensitive portrait of racial tension in 1930s Alabama. At its core is Atticus Finch, a white lawyer who is called upon to defend a Black man falsely accused of raping a white woman.

Tickets are on sale now via Telecharge.