The congregation planned a series of events to honor her life and legacy as the “granny” of St. Paul, Minnesota, where she pastored for 15 years.

In honor of her love of music, the church performed a musical on June 23, and hosted both a “lie in state” on June 24 and a home-going service on June 25.

The daughter of a long line of revivalists, Buckner’s passion for music colored much of her ministry at Gospel Temple. She was a vocalist, pianist and leader, even though the church did not endorse women in leadership at the time, her son Dwight Buckner said.

She personally believed that men were to lead churches as well. But she sensed the Lord calling her to pastor Gospel Temple after her brother died, leaving the church without a leader.

“I said, ‘OK, Lord, I’ll speak whenever you want me to,'” Buckner said. “I refuse to let a rock talk in my place, so I’m going to serve the Lord, hallelujah.”

Speaking of her youth, Buckner recalled how faith was always a very vocal experience, especially among her Pentecostal family.

In addition to her musical ministry, she had a heart for neglected kids in the Twin Cities. She dedicated much of her time to caring for the children on the streets, founding a daycare and a camp to do so. She named her daycare the “Twins Daycare,” as a way to supplement her family income as a working single mother. Her husband, with whom she had a strained relationship from the beginning, left her at age 29, after she had given birth to eight children. 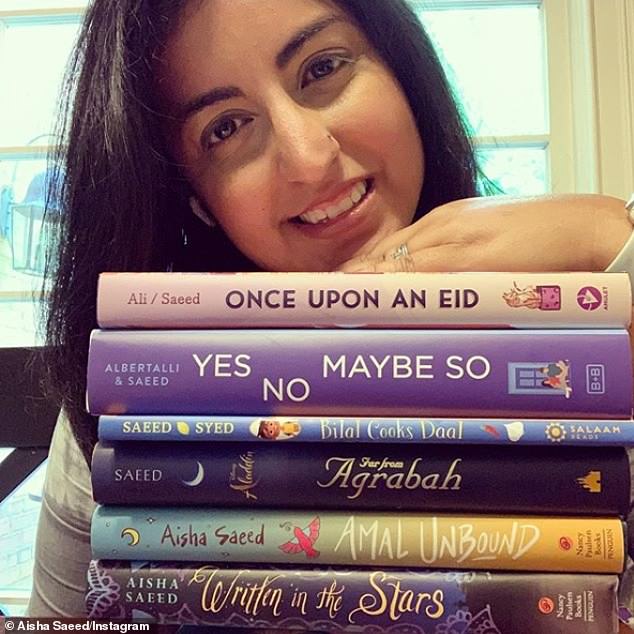 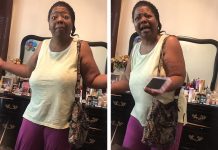 WATCH: Texas Grandmother ‘Sets the Record Straight’ in Epic Rant About How She is Not ‘Automatically the Babysitter or Daycare’ for Her ‘Entitled Millennial’... 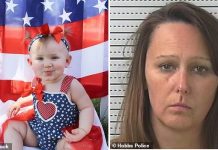 Heartbreaking! Miracle Daughter of Couple Who Suffered Six Miscarriages Dies After Being Left in Hot Car by Babysitter Who Forgot to Drop Her Off... 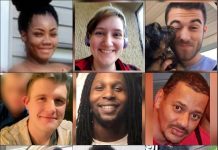 PICTURED: The Victims of the Dayton, Ohio Mass Shooting 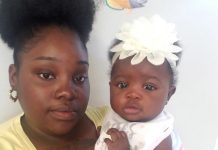