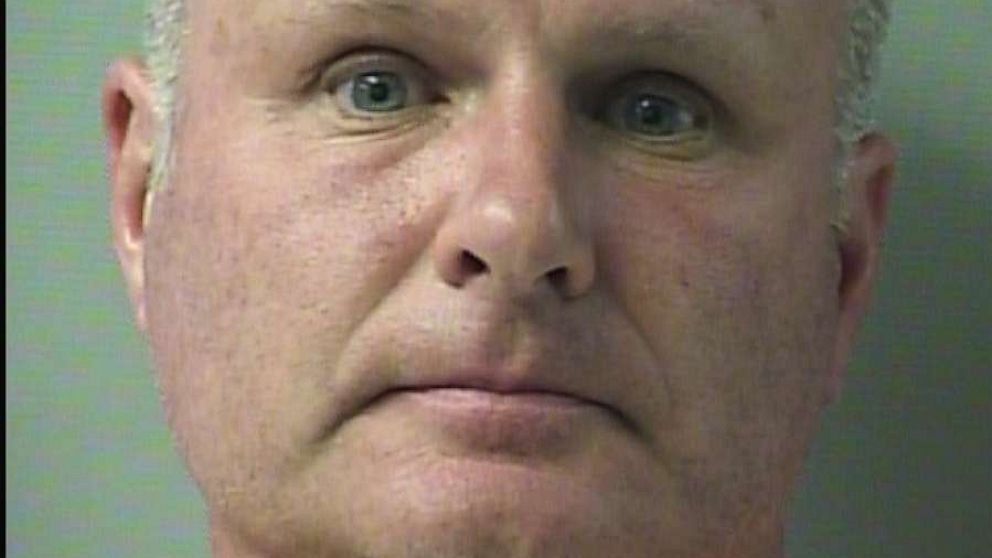 A tourist from Texas was charged with a hate crime after he allegedly used racial slurs toward an Asian family at a park in Florida on Thursday, authorities said.

The Okaloosa County Sheriff’s Office said the incident happened at Beasley Park on Okaloosa Island when Wade Anton, 54, reportedly told a woman and her children to “go back where they came from” and used racial slurs during an argument.

Anton told deputies that the argument began when the woman’s children were petting his dogs despite him telling them to stop, according to the department.

The woman’s husband said Anton also punched him repeatedly during the argument, authorities said. The two were eventually separated after the husband pulled out a handgun for protection and witnesses intervened, authorities said.

There were no serious injuries from the incident.