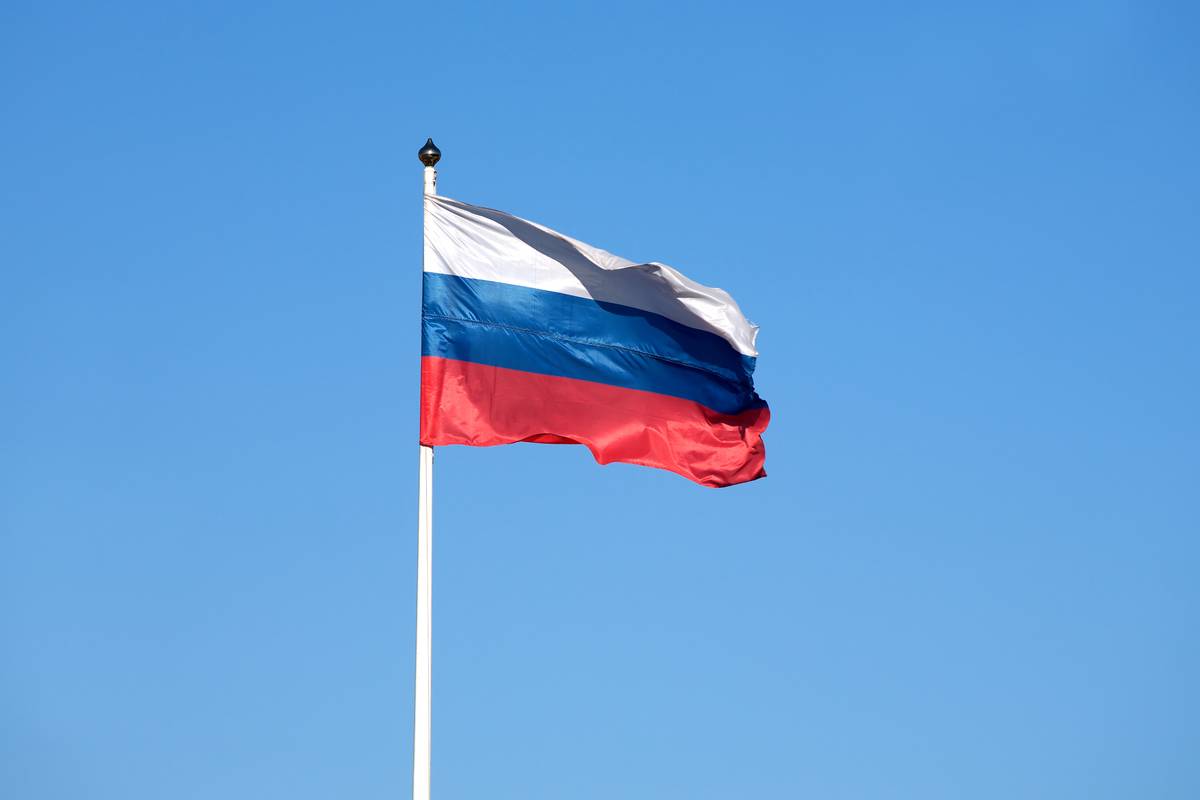 Russia is building its first naval ship that will be fully equipped with stealth technology to make it hard to detect, the RIA state news agency reported on Tuesday.

The hull of the Mercury naval corvette dubbed project 20386 has already been built and the vessel is expected to be delivered to the navy next year, RIA reported, citing two unnamed sources in the shipbuilding industry.

The warship will be armed with cruise missiles, anti-aircraft missiles and artillery, as well as being capable of searching for and destroying submarines, RIA said.

Russia has invested heavily in its navy in recent years, part of a push by President Vladimir Putin to revamp the military that has been complicated by Western sanctions.

Political ties with the West are at their worst since the 1991 breakup of the Soviet Union.

The Mercury vessel will have a radar-absorbing coating and a special shape to minimise protrusions and crevices on its surface, RIA said. It is also expected to use composite materials and special paint.