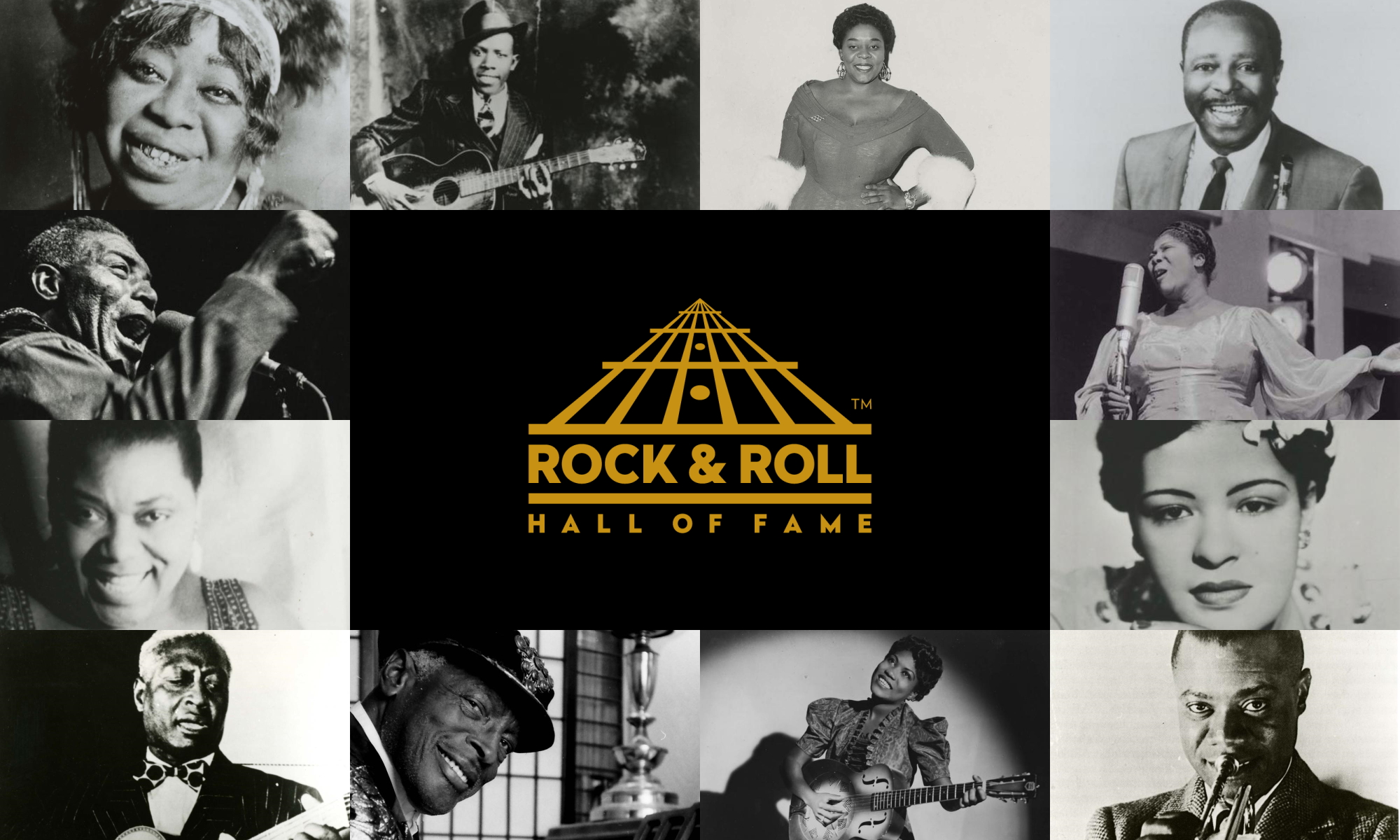 In honor of Black Music Appreciation Month and Juneteenth, the Rock & Roll Hall of Fame is rolling out a series of special events and digital content.

“The Rock Hall brings together and gives voice to people of all backgrounds and beliefs through music year-round,” said Greg Harris, CEO & President, Rock Hall. “Find your voice with us through our June programming as we celebrate Black musical trailblazers.”

The run of programs (listed below) follows the reveal of one of the museum’s most diverse induction classes in recent memory. The Class of 2021 will be honored during a ceremony at Rocket Mortgage FieldHouse on Oct. 30. Tickets for the show will go on sale later this summer.

Jay-Z On Why He Loves Working With Wife Beyonce: She’s ‘Very Inspiring’