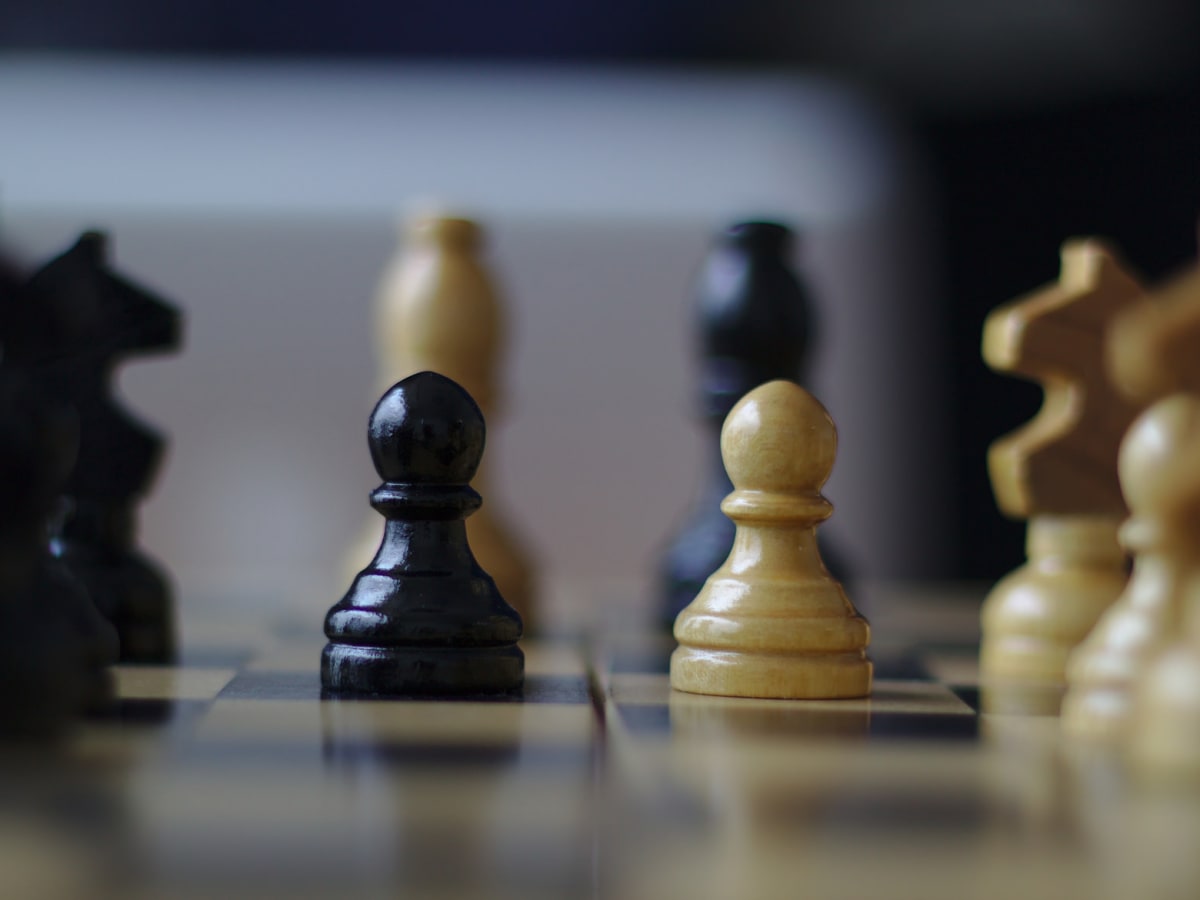 The economic status of Black Americans remains far behind their white counterparts in terms of income, net worth, home ownership, stock ownership, business entrepreneurship and other metrics, according to a new report from research and consulting firm, McKinsey Global Institute.

Nearly half of Black workers are employed in the healthcare, retail, accommodation and food service industries with the “vast majority” in lower-paying service roles instead of professional or managerial roles.

The annual median wage of all U.S. workers is about $42,000, 43% of Black workers earn less than $30,000 per year, highlighting how they are overrepresented in low-paying jobs.

While Black Americans are underrepresented in high-paying professions; only 5% of physicians are Black, and just 4.5% of software developers are Black.

Black entrepreneurs, on average, launch their businesses with $35,000 in startup capital and loans, versus an average of $107,000 for White entrepreneurs.

McKinsey’s report highlighted that Blacks are overrepresented in low-wage vocations often without benefits and few chances for moving up the ladder. For example, more than 35% of all nursing assistants are Black, earning a median wage of $23,000 — but many are hired as independent contractors, without employee benefits. In addition, about one-third of all security guards and school bus drivers are Black, earning median wages of $26,000 and $26,500, respectively, but with few pathways for career advancement. More worryingly, many of the low-paying types of jobs held by Blacks, including cashiers, janitors, cooks and retail salespeople, could be disrupted by automation and digital tech advancements in the next few years. McKinsey estimates about 6.7 million Black workers (or 42% of the Black labor force) now hold jobs that could be subject to disruption by 2030. These people will quickly need to learn new skills.

$220 billion. That’s how much McKinsey estimates Black workers could gain in annual wages if Blacks achieved parity in higher-income careers consistent with their representation in the population and if racial pay gaps were eliminated within similar occupations.