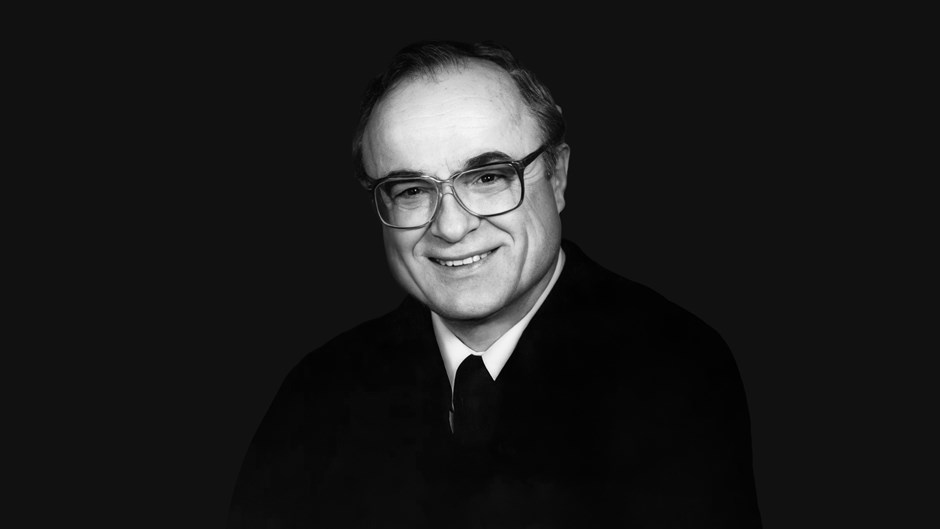 Richard N. Longenecker was astonishingly productive. A world-class New Testament scholar, he not only taught and wrote prodigiously, but he helped create and care for a loving and wonderful family along with his beloved wife, Fran. In addition to his family and scholarly work, Dick served several times as a part-time Baptist pastor. If that weren’t enough, in order to make ends meet in expensive Toronto, for several years Dick worked in construction, doing home renovations.

I once asked Dick how he did it all. He told me that he would try to make two days out of one, starting work very early, having a rest midday and then starting all over again. Hard work and creativity were essential qualities of Dick Longenecker.

Dick was my dissertation director, mentor, and friend. He died on June 7, a few weeks before his 91st birthday.

There are many things to celebrate about his life and work, but the foundation of who he was might have actually been his humility. His humility was, in fact, profound. Dick was always aware that when he was studying the New Testament he was studying Holy Scripture, and that for all his effort at language study and research, he might have misheard God’s Word.

He came from a small city in the American Midwest, but Dick’s abilities took him to Wheaton College and Northern Baptist Theological Seminary, then Edinburgh and Cambridge and the heights of biblical scholarship. He taught at Wycliffe College in the University of Toronto for 22 years.