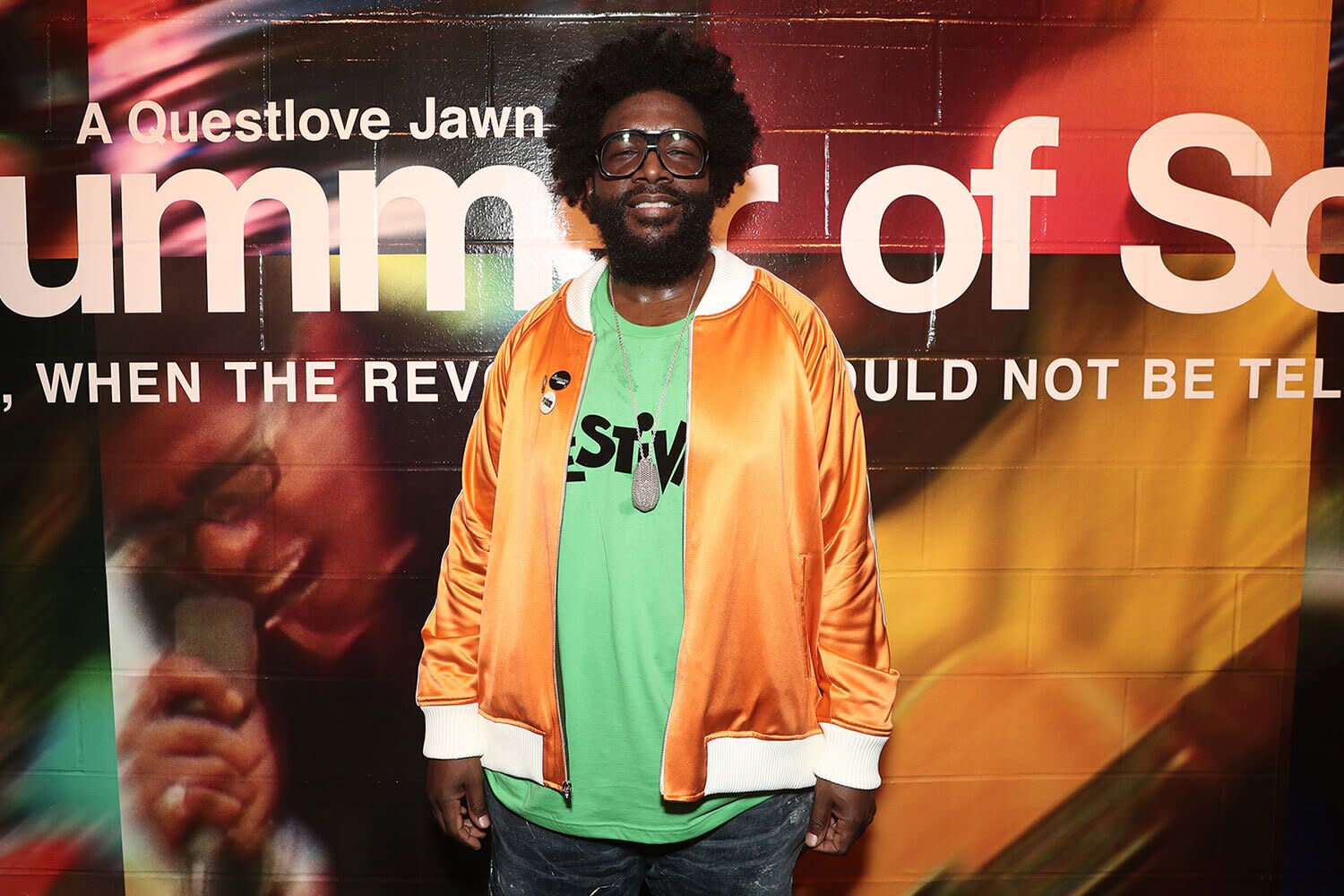 Questlove makes his directorial debut with Summer of Soul, a film about the Harlem Cultural Festival, which took place for six weeks during the summer of 1969.

The Roots drummer and co-frontman (born Ahmir Khalib Thompson) told PEOPLE about the challenges of directing the documentary. “The amount of anxiety of the last three years taking responsibility for this film and thinking of ideas and even trying to navigate this film in terms of the pandemic – because a big part of the editing process and interview process had to happen while we were in the middle of the pandemic – I’m just so, so relieved that it’s finally out there.”

He added, “I return this film back to the people of Harlem so if nothing ever happens with this film now, I’m fine with it. The fact that I was able to take and find and restore their story and bring it back to Harlem – this means everything to me.”