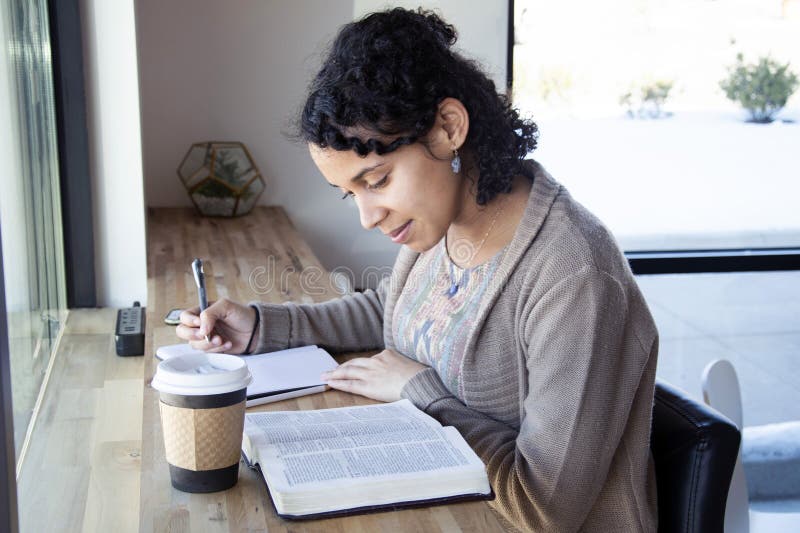 “In contrast to the wise woman, the foolish woman is not content to be a keeper at home. She is not satisfied with where God has put her. One of the things the feminist movement has done so successfully is to stir up discontent in women with being homemakers and to convince them that other pursuits can increase their sense of self-worth… Fueling discontent and pushing women out of their homes in search of greater meaning and satisfaction has resulted in off-the-chart stress levels for many women who can no longer survive without pills and therapists… The greatest spiritual, moral, and emotional protection a woman will ever experience is found when she is content to stay within her God-appointed sphere. This does not mean that she never leaves her house, but rather that her heart is rooted in her home and that she puts her family’s needs above all other interests and pursuits.”

Keil and Delitzsch Biblical Commentary on the Old Testament on Proverbs 12:4:

“4 A good brave wife is the crown of her husband,

But as rottenness in his bones is one that causeth shame.

As Proverbs 11:16 says of אושׁת חן, the pleasant wife (חן equals χάρις), that she obtaineth honour, so this proverb of אושׁת חיל, the good wife (חיל equals ἀρετή, virtus), that she raises her husband to higher honour: she is for his self-consciousness στέφανος καυχήσεως (1 Thessalonians 2:19), and is also to him such a crown of honour before the world (cf. Proverbs 31:23). On the contrary, a מבישׁה, conducting herself shamefully (cf. regarding the double meaning of this Mishle word, which only here occurs in the fem., at Proverbs 10:5), is to her husband instar cariei in ossibus. רקב (רקב, Proverbs 10:7) denotes both the caries and the worm-hole (cf. Job 41:19, עץ רקּבון, worm-eaten wood). Like as the caries slowly but continuously increases, till at last the part of the body which the bone bears and the whole life of the man falls to ruin; so an unhappy marriage gnaws at the marrow of life, it destroys the happiness of life, disturbs the pursuit, undermines the life of the husband.”

“Carl, how come you don’t invite your friends over anymore?” Sharon asked her husband one evening.

“Do you really want me to answer that?” he said.

“Sure. I miss having them over. Is there a problem?”

“Yes. There is a big problem and that problem is, I am ashamed of how messy you keep the house,” Carl said.

“Magazines all over the floor. Weeks old newspapers lying around. Toys all over the place. Dirty drinking glasses on the side table. Dirty dishes piled in the sink. Carpet not vacuumed. Pens, crayons, trash everywhere. Tossing things in the closet or in the refrigerator and even in the oven when someone turns up unexpectedly.”

Sharon started to protest and offer excuses, but the look on Carl’s face put a stop to whatever else she was going to say. She look around the room. He was right. She did keep a messy house.

My mother often drilled in my and my sister’s ears: “Put your things up. Find a place for your things and keep them there. Everything has a place.” Guess what? When everything is in its place, not only does the interior of your house look neat and inviting, but you don’t have to go throwing things in the closet or under the bed when unexpected company turns up. You also do not have to go searching for anything. And I have done a lot of searching for things throughout my marriage simply because things were not in their proper place. And that can be frustrating. Don’t bring shame to your husband by keeping an unclean, disorganized house!

What Should We Know about Nahum in the Bible?

Jerry Wiles on Going to Jesus First, Instead of the Witch Doctor