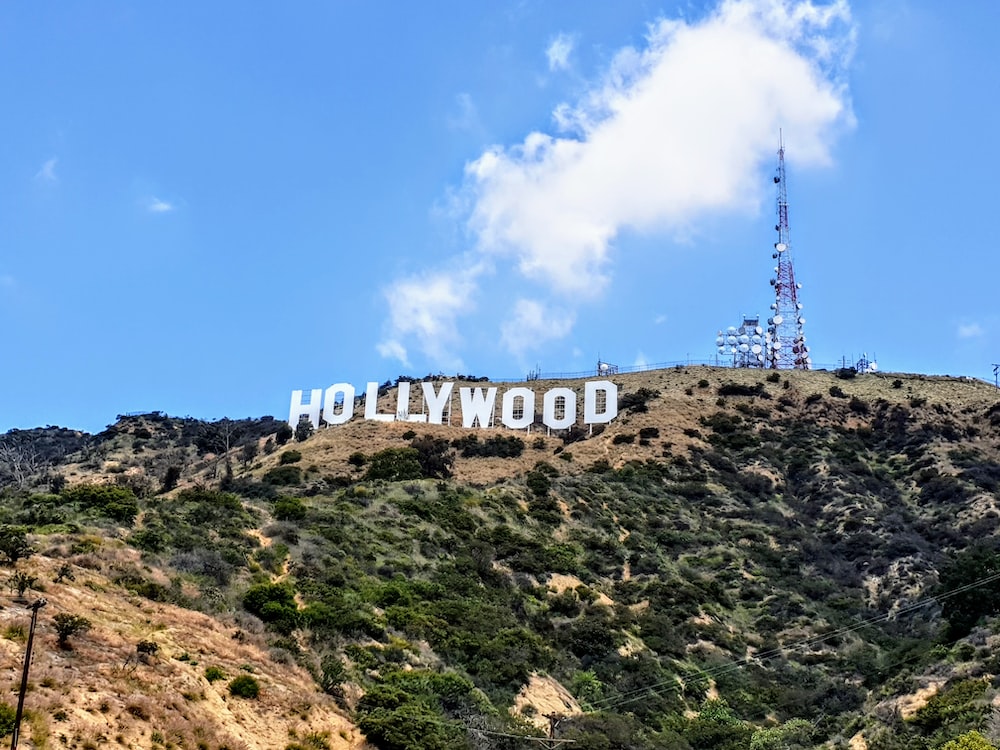 The Academy Awards is getting down to some serious business “as usual.” Plans are in place for hosting the 94th Oscars on March 27, 2022. The show will return to the Dolby Theatre for its ABC broadcast. Extras such as the Governors Awards and the Nominees Luncheon which were cancelled because of the coronavirus pandemic plague are back on the schedule. The Governors Award is set for January 15th and the Nominees Luncheon for March 7th. Nominations are set to be announced February 8th.

Why so late in the year? Because other major events such as the 2022 Olympics and the Super Bowl are scheduled for February. Also, NBC has announced it will not air the Golden Globes in 2022 and this is good for the Oscars as the Golden Globes has taken some of the spotlight away from the Oscars.

Dates are not concrete and are subject to change.