Robin and Andréa McBride are changing the world of winemaking—one glass at a time. And now, they’re even taking book club to the next level with the help of the Godmother of Soul, Ms. Patti LaBelle.

Robin McBride and Andréa McBride John, Founders of McBride Sisters Collection, the largest Black-owned and female-led wine company in the nation, have teamed up with global publishing leader Simon & Schuster for a second installment of its Black Girl Magic Wine & Book Club following the successful pilot program which launched earlier this year in March.

For a second iteration of the Club, McBride Sisters Collection is partnering with Patti LaBelle, which officially launched today ahead of the release of her forthcoming cookbook, LaBelle Cuisine: Recipes to Sing About.

This wouldn’t be the first time the McBride sisters have innovated in a competitive white and male dominated industry. The number of family-owned wine businesses with Black owners (let alone women) at the helm, however, is pretty rare — in fact, the Association of African American Vintners reported last year that they make up just .5% of wineries in the United States. Which means what the McBride sisters have accomplished is even more special — and it can now be found everywhere from Trader Joe’s to Target. 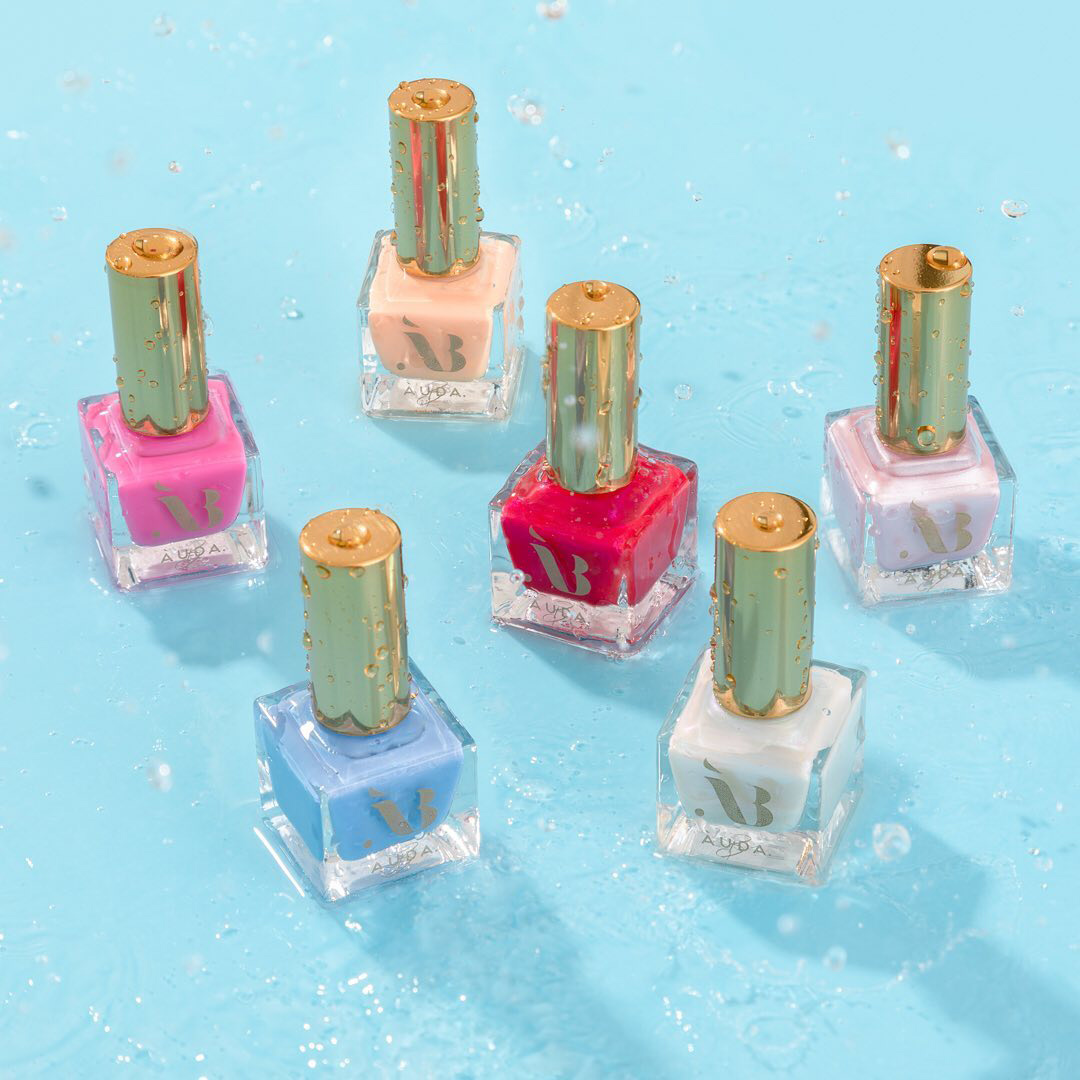 Àuda.B is First Black-Owned, Vegan Luxury Nail Polish to be Sold at Nordstrom