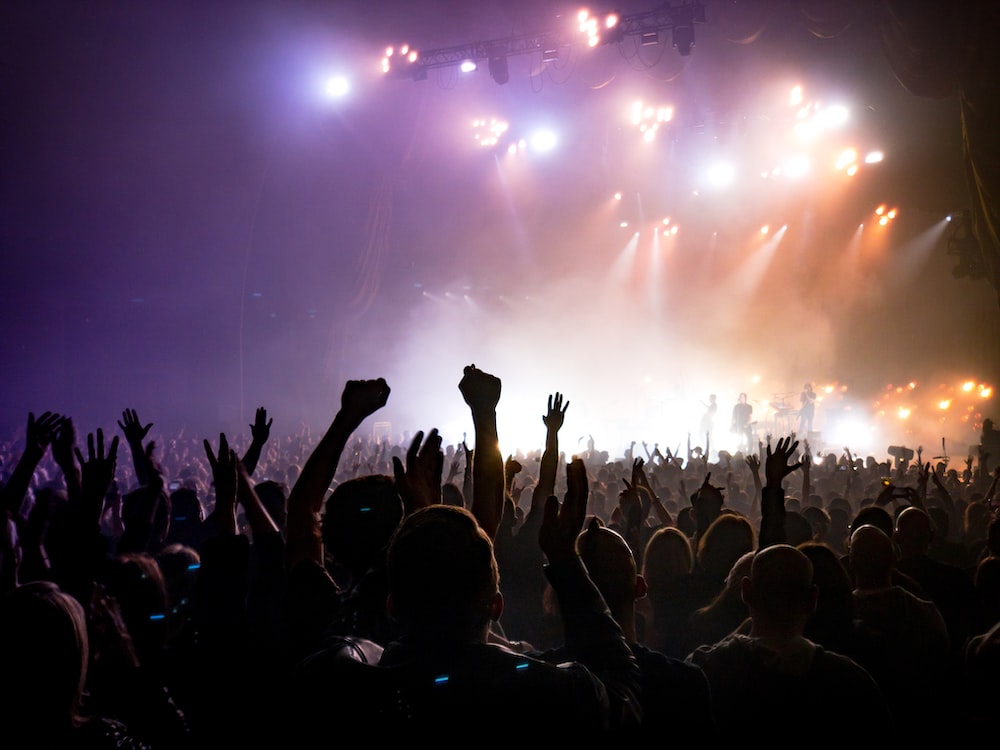 AccorHotels Arena in Paris hosted a test concert in preparation for bigger events. Thousands of goers, masked and tested for coronavirus, took part in this “pre-concert” concert as part of the public health’s experiment to prepare France for bigger events. The concert included 1980s French rock band Indochine and DJ Etienne de Crecy.

The event was to determine how safe it was to allow 5,000 masked people to dance together in the open pit of an indoor concert arena without social distancing. Practicing precautions, attendees who attended free, were not only required to wear masks, but were required to take three virus tests–two before the concert and one after the concert. Only people between the ages 18-45 and without existing health problems were allowed to attend.

To help contain surges of virus infections, France has had its cities on lockdowns and music concerts were not allowed since early 2020. Its hospitalization rates and confirmed cases have decreased steadily and it is slowly opening up its venues.

Spain, the Netherlands, and Britain have held such test concerts.