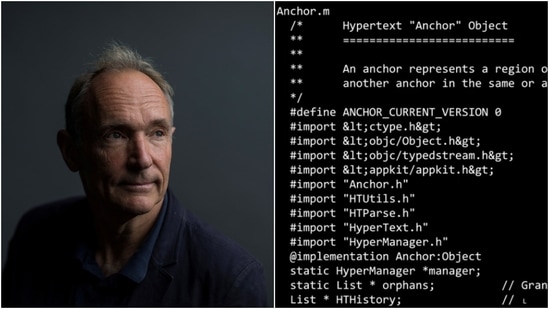 The original source code for the World Wide Web that was written by its inventor Tim Berners-Lee is up for sale at Sotheby’s as part of a non-fungible token, with bids starting at just $1,000.

Berners-Lee, a London-born computer scientist, invented the World Wide Web in 1989, revolutionising the sharing and creation of information in what is seen as one of the most significant inventions since the printing press appeared in Europe in 15th Century Germany.

The digitally signed Ethereum blockchain non-fungible token (NFT), a one-of-a-kind digital asset which records ownership, includes the original source code, an animated visualization, a letter written by Berners-Lee and a digital poster of the full code from the original files.

NFTs have exploded in popularity in recent months, including at auction. A digital-only artwork by American artist Mike Winkelmann, known as Beeple, sold for nearly $70 million at Christie’s in March. read more

“Why an NFT? Well, it’s a natural thing to do … when you’re a computer scientist and when you write code and have been for many years,” Berners-Lee said in a statement. “It feels right to digitally sign my autograph on a completely digital artefact.”

Also included are original HTML documents that instructed early web users on how to use the application.

Bids for the NFT, a way of asserting ownership of a digital asset, start at $1,000 in a standalone online auction titled “This Changed Everything” running from June 23-30.

While working at Europe’s physics research centre CERN in 1989, Berners-Lee laid out his vision for what he initially called “Mesh”.

His boss at the time wrote “vague but exciting” on the cover of Berners-Lee’s 1989 paper “Information Management: A Proposal”.

Berners-Lee in 1990 was building an application he called “WorldWideWeb”. It was originally developed in Objective C programming language on a NeXT computer, founded by Apple founder Steve Jobs after his ouster from Apple.

“Sir Tim’s invention created a new world, democratizing the sharing of information, creating new ways of thinking and interacting, and staying connected to one another,” said Cassandra Hatton, global head of science and popular culture at Sotheby’s.

“Over the past several centuries humankind has seen a succession of paradigm shifts that have brought us forward into the modern era … but none has had the seismic impact on our daily lives as the creation of the World Wide Web.” 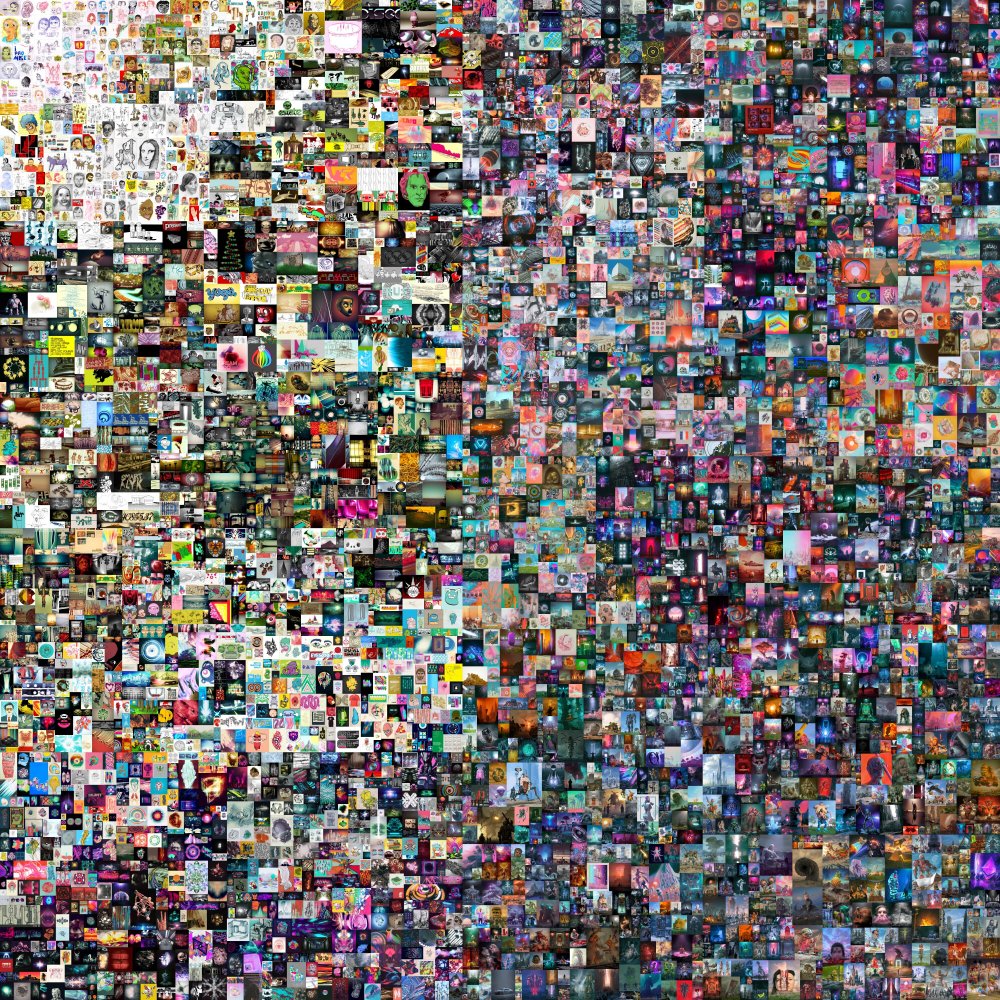 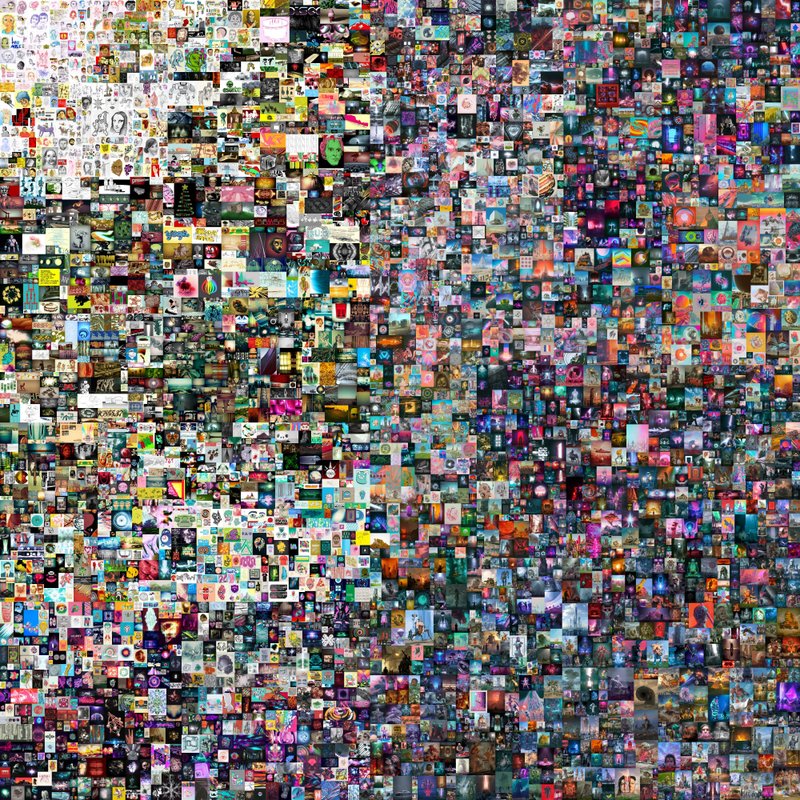