Four people were shot — one fatally — as a gunman went on a shooting spree in the northwest suburbs of Phoenix on Thursday, police said.

Nine other people were hurt by shrapnel and debris, Sgt. Brandon Sheffert with the Peoria Police Department said at a news conference.

“We have a total of eight incidents as of now,” he said.

Police pulled over the suspect in Surprise after his vehicle was spotted by a firefighter, Sheffert said.

The shooting scenes are in Glendale, Peoria, and Surprise — three cities just northwest of Phoenix in a region known as the West Valley. The shootings took place over the course of more than an hour, Sheffert said.

The sergeant said a firefighter spotted the suspect’s vehicle. The suspected shooter didn’t resist arrest, police said, and a weapon was allegedly found in his vehicle.

Aerial video from CNN affiliate KPHO/KTVK showed a white SUV with doors open that the news station described as the suspect’s vehicle. 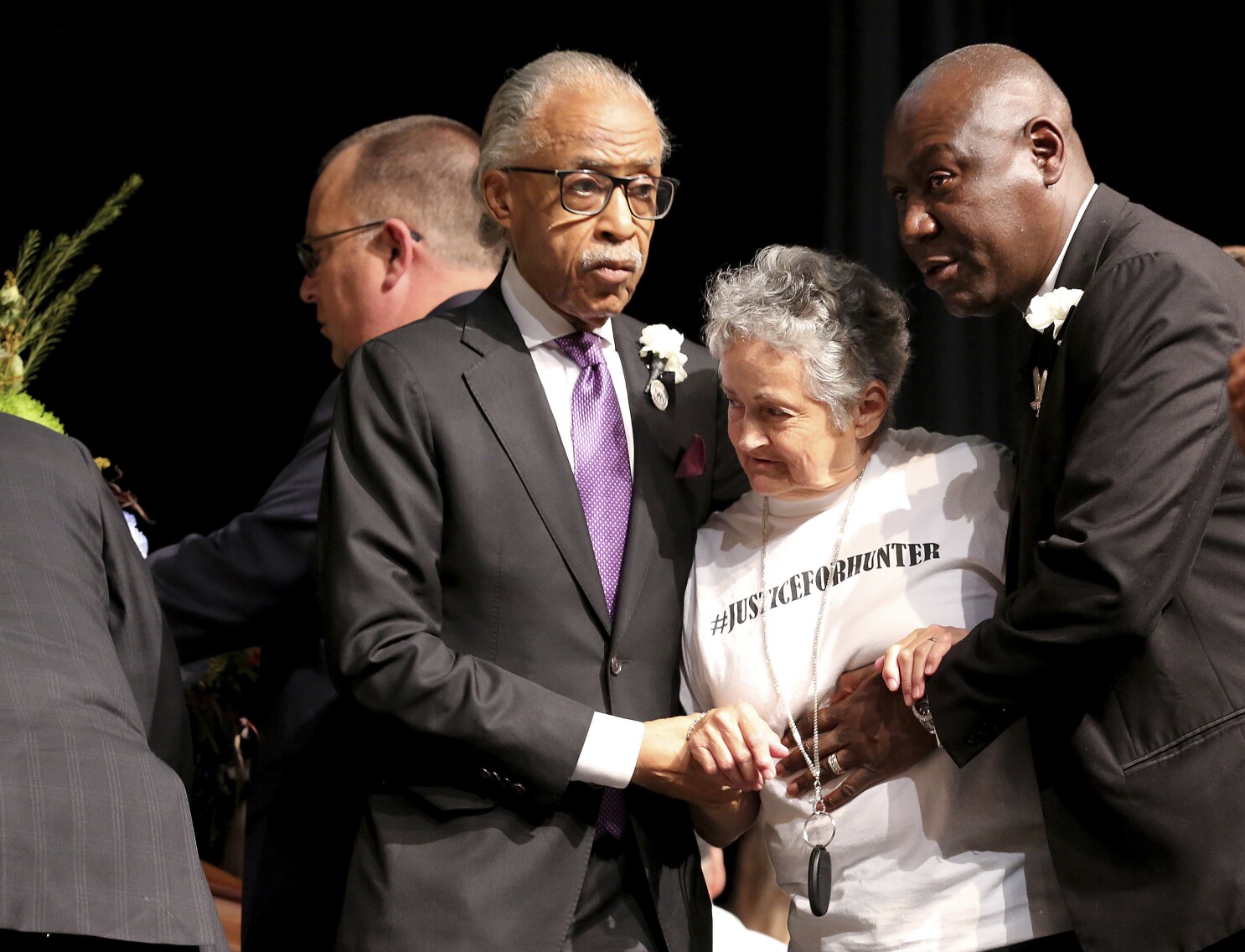 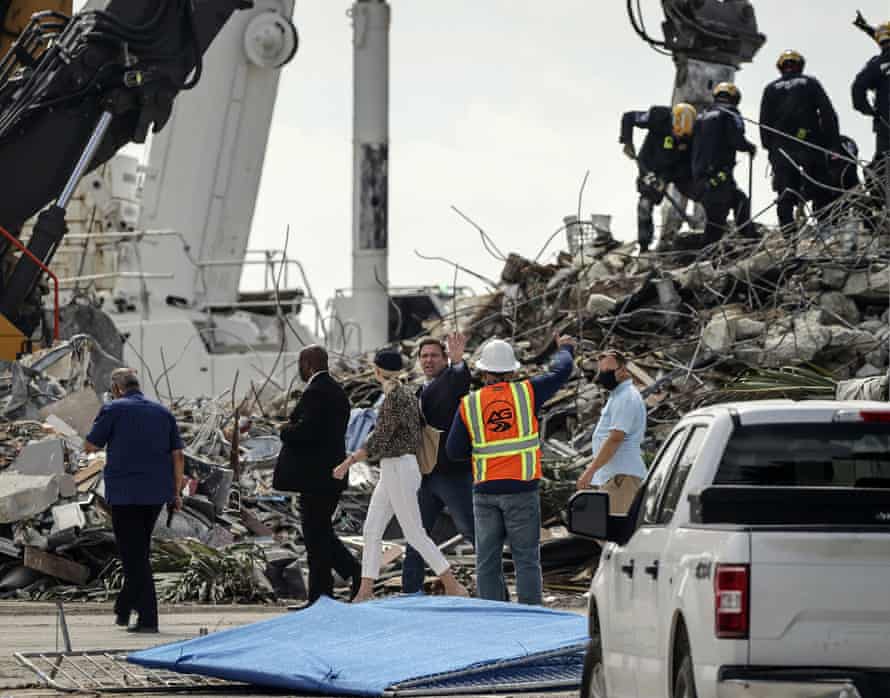