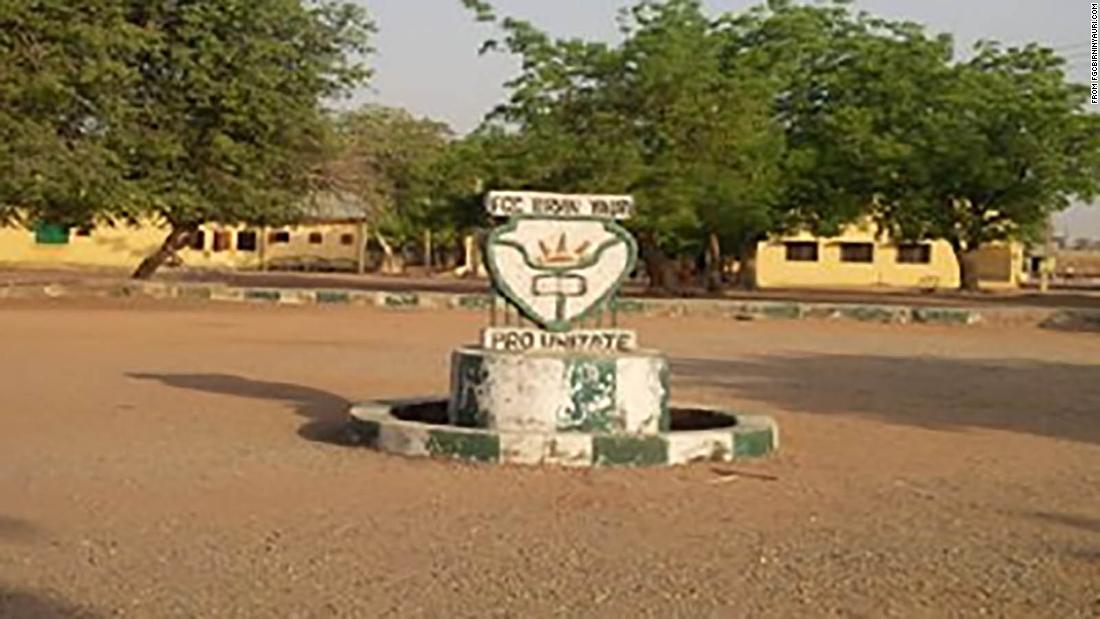 One student from a group of dozens abducted from a school in northwest Nigeria this week has been found dead, the army said on Friday, adding it had rescued five students and two teachers.

Gunmen raided the school in Kebbi state in broad daylight on Thursday in the latest case of mass abductions in the region. A teacher said more than 80 students were taken, while the police said five teachers were abducted but did not disclose the number of missing students.

One female student was found dead in the forest by troops tracking the kidnappers, Nigerian army spokesperson Onyema Nwachukwu said in a statement. Those who were rescued were freed after an exchange of fire in the early hours of Friday.

“Troops are still on the heels of the kidnappers in order to rescue the remaining abductees still in captivity,” Nwachukwu said.

Troops, with support from the Nigerian Air Force, had also recovered 800 stolen cattle, the statement said.

The kidnapping was the third mass abduction from a school in northwest Nigeria in as many weeks, with armed gangs carrying out the kidnappings for ransom. More than 800 students have been taken from their schools in the region since December.

A teacher at the school told Reuters that the school had received warnings regarding potential attacks, but chose not to close.