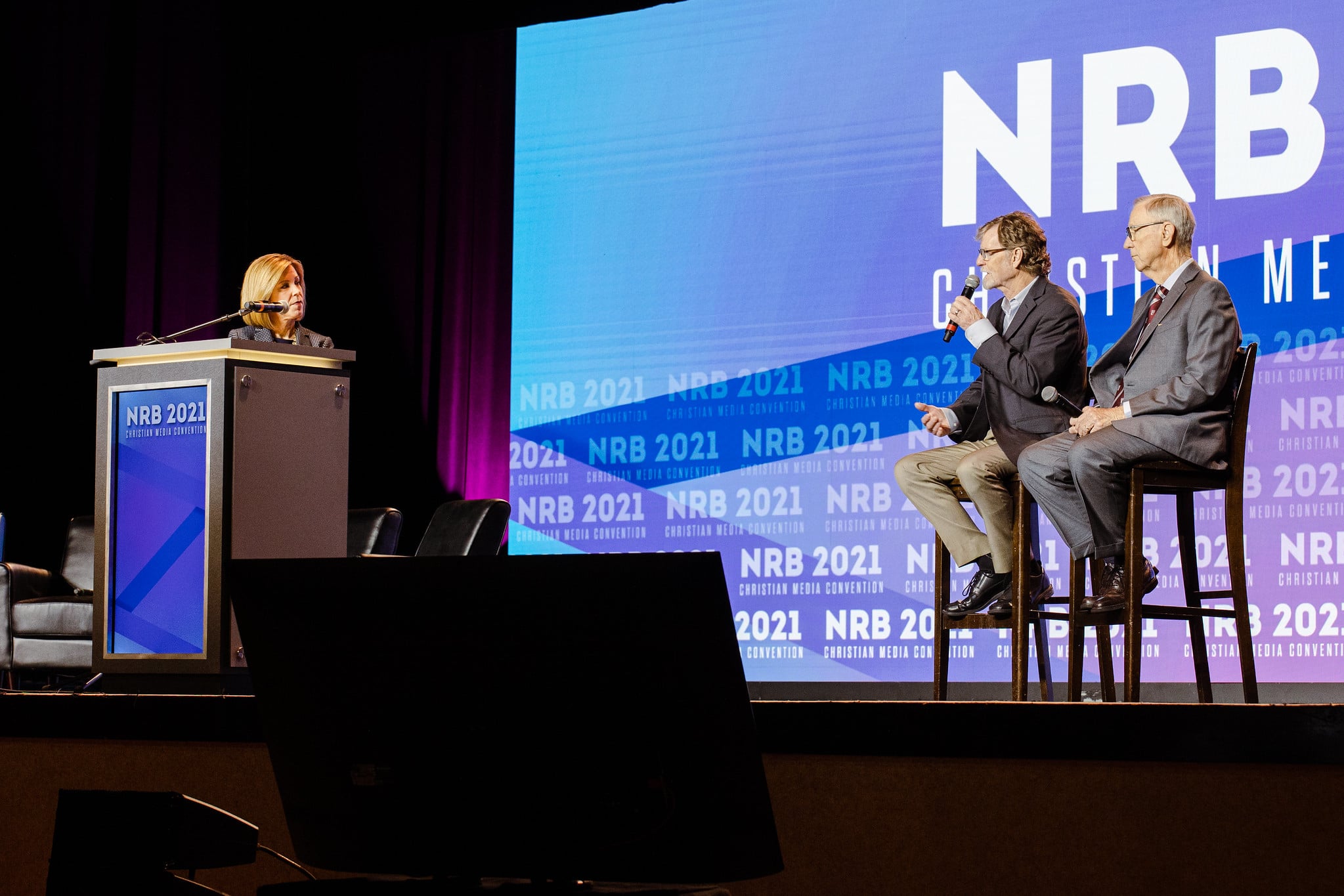 On Tuesday morning (June 22), National Religious Broadcasters (NRB) hosted a forum on the human cost to denying religious freedom with Kristen Waggoner, Jack Phillips, and Dr. Jerry Davis at the NRB 2021 Convention in Grapevine, Texas. The session highlighted the importance of standing up for religious liberty and some of the difficulties of doing so in an increasingly secular world.

“What Americans have always done is to live, to fight, and even to die for the rights of others. Foremost among those is free speech and religious freedom,” Waggoner said. “And no one, not the government, not society, and certainly not a Twitter mob should be able to deny Americans those freedoms.”

Waggoner highlighted key individuals who have fought for their own religious freedom with the hope of inspiring others to stand with courage as they did.

“One person can make a difference for Christ and for the cause of freedom,” Waggoner said.

Among these individuals mentioned were Dr. Nicholas Meriwether, a philosophy professor at Shawnee State University in Ohio; Jack Denton, the president of the FSU Student Senate; and Sherrie Laurie, the director of the Downtown Hope Center in Anchorage, Alaska.

“A government that can destroy someone because it doesn’t like what they’re saying or what they believe has unlimited power,” Waggoner said. “Yes, it would be so much easier and so much more convenient to avoid the whole debate and to remain silent, but at what cost?”

According to the NRB report, Waggoner told the story of Jack Phillips, a cake artist and owner of Masterpiece Cakeshop in Colorado, who declined to create a custom wedding cake celebrating same-sex marriage in 2012. He politely declined their request because it violated his faith and conscience, but the couple decided to file a formal complaint with the Colorado Civil Rights Division, charging him with sexual orientation discrimination. In 2018, Phillips won his case before of the U.S. Supreme Court with a vote of 7-2.

Waggoner noted three principles which came out of this Supreme Court decision. 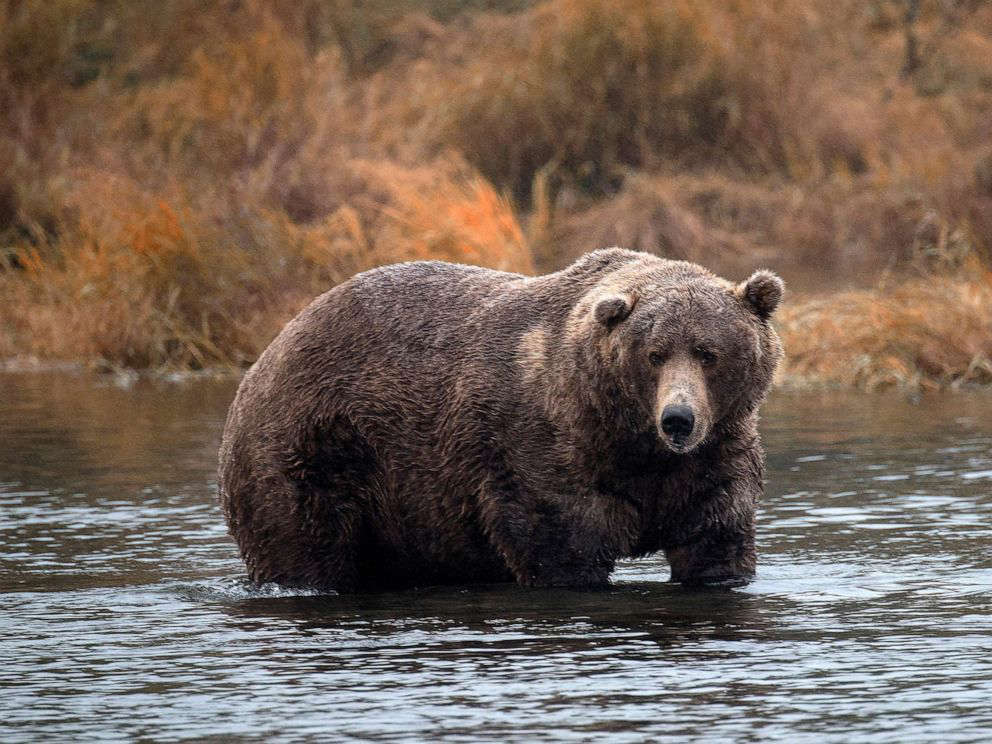