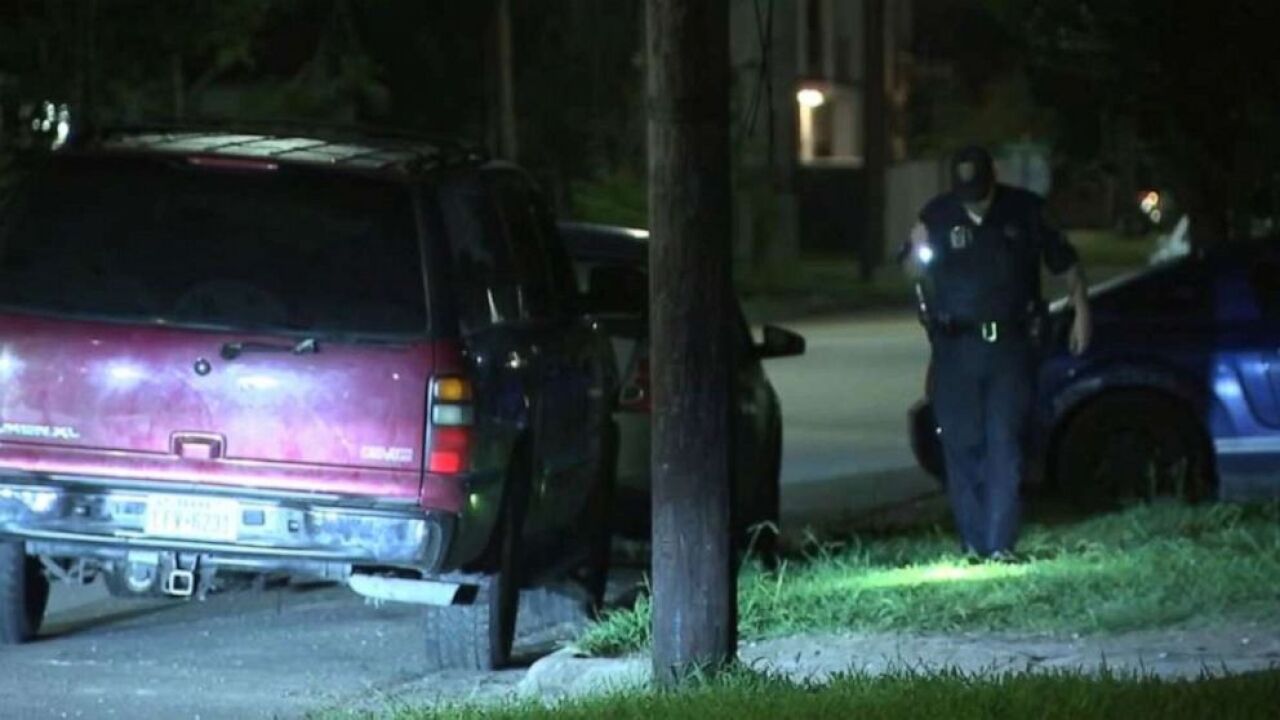 A 9-year-old boy is in critical condition after accidentally being shot in the chest by his father at the end of an alleged road rage incident they were engaged in.

The incident occurred at approximately 11 p.m. on Friday, June 11, in Houston’s Fifth Ward in the eastern part of the city when the father, who was driving the vehicle with the 9-year-old boy inside at the time, reportedly believed he was being followed by another car and pulled out a gun, according to ABC News’ Houston station KTRK.

The two were able to make it home without incident but the gun accidentally discharged while the man tried to holster the weapon and his son was shot in the chest.

The father of the child immediately rushed his son to the hospital where he was listed in critical condition but is expected to survive the accidental shooting.

3 dead, including suspect, and 2 injured following shooting at motel in NW Houston