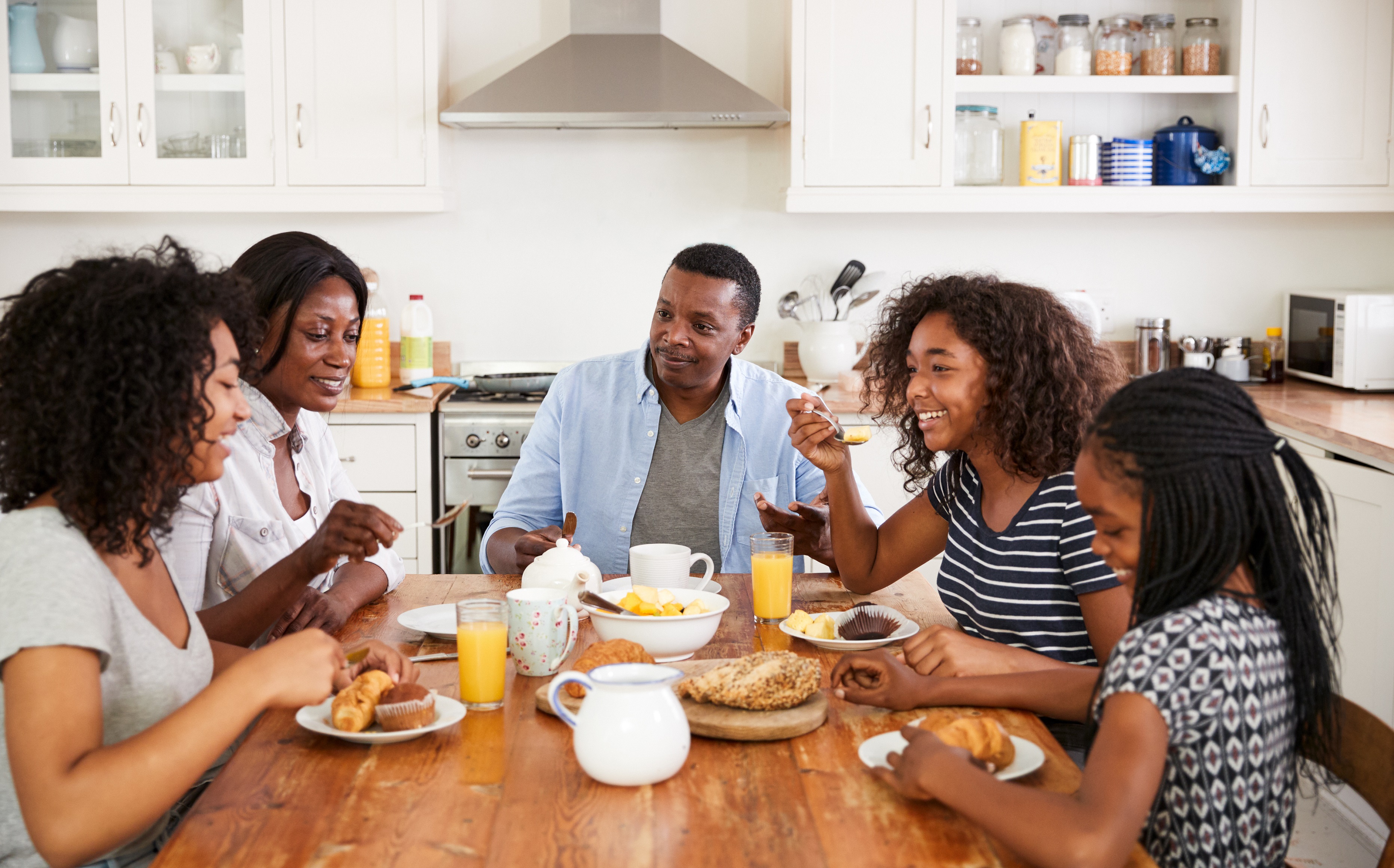 A new McKinsey & Company survey released Thursday shows that the history of discriminatory policies from governments and private sector has hindered wealth accumulation over time.

An analysis conducted earlier this year explores the major occupational and economic gaps facing African Americans. According to the authors of the survey, black workers make up 12.9% of the country’s workforce, but earn only 9.6% U.S. total wages.

Studies show that racial employment gaps generate $ 220 billion annually between wages earned by black Americans today and wages earned when the number of jobs in the entire business sector is proportional to the proportion of the U.S. population. There is a gap.

“Achieving this scenario will increase total black wages by 30% and employ about one million black workers,” the study said.

Lead author Sherry Stewart III found that addressing the major wealth gap between black and white households had a significant impact on the living conditions of all Americans.

“Lack of participation [by Black Americans] Economically, it has a substantial restraining effect on the entire US economy. “