“The Middle East and North Africa are the epicenter of the momentous events that are shaking our world and shaping our future. Two decades after the horrific terrorist attacks against the United States on September 11, 2001, which shifted our focus to the Middle East yet again, the region is undergoing sweeping, historic, tectonic transformations. We ignore them at our peril.”

Rosenberg  announced the release of his forthcoming non-fiction book, “Enemies and Allies,” in an interview on Thursday with former Secretary of State Mike Pompeo during the National Religious Broadcasters Convention.

“Enemies and Allies,” set to release Sept. 7, from Tyndale, skillfully and clearly explains the importance of the sometimes-encouraging, sometimes-violent, yet rapidly shifting landscape in Israel and the Arab-Muslim world.

The book is available now for pre-order here https://tinyurl.com/my9frv4x   .

The book explores vital questions about the threats posed by radical and apocalyptic Islamism and the efforts to make peace in the Middle East 20 years after the 9/11 terrorist attacks on the U.S., examines the grave and growing Iranian threat, and is the first book to explain the inside story of how the game-changing Abraham Accords came to pass. 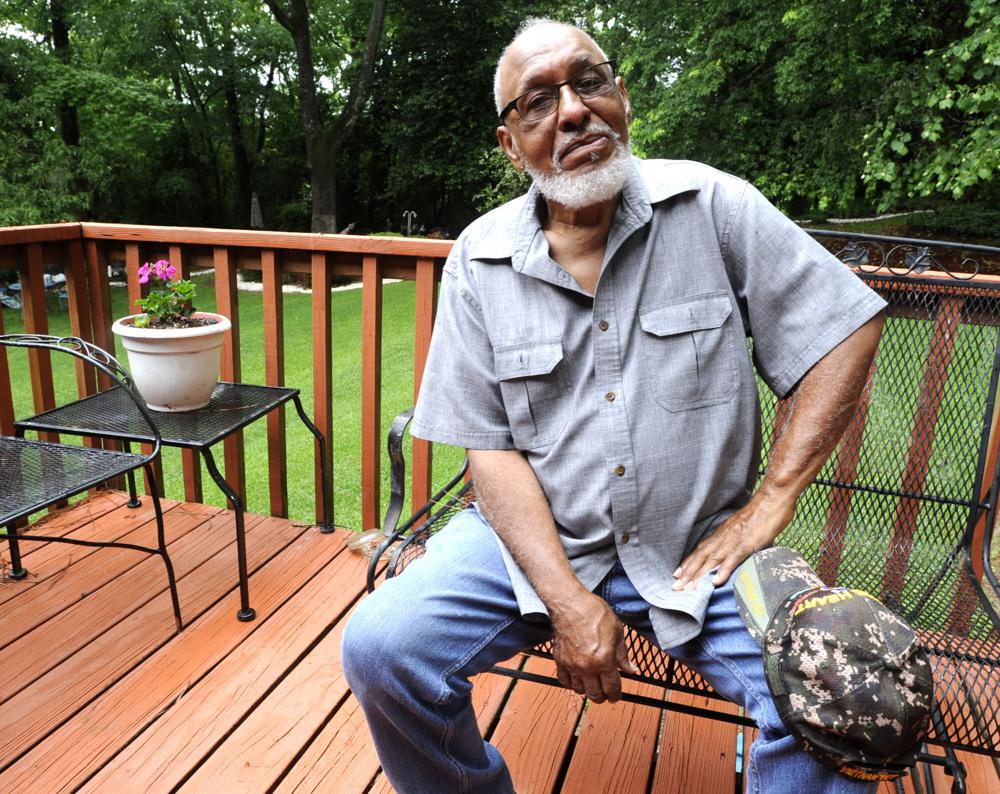