How Galveston’s rich culinary history was shaped by Blacks is explored in a new book, “Lost Restaurants of Galveston’s African American Community.”

To celebrate the release of the book, the Galveston Historical Foundation will hold a book signing on June 12 from 10 a.m. to noon at Bishop’s Palace, 1402 Broadway, Galveston. The book, $21, is available for purchase at galvestonhistory.org/lostrestaurants and The Shop at the Palace, 1402 Broadway.

A project from the Galveston Historical Foundation’s African American Heritage Committee (and written by Greg Samford, Tommie Boudreaux, Alice Gatson, and Ella Lewis), the 144-page history has more than 50 images and recipes that document the contributions Black chefs, restaurant owners and workers have made to the city, the “Wall Street of the South.” People of African descent were some of Galveston’s earliest residents and the Black community thrived after emancipation. Owner-operated restaurants became one of the most popular enterprises for Black Galvestonians as evidenced by businesses such as Albert Fease’s Cafe, Rose’s Confectionery, Allen’s Café, Sidney’s Drive-Inn, Oliver’s BBQ, and the Squeeze Inn. These, and other Black-owned restaurants established cherished memories for generations of Galveston residents and visitors, according to the Galveston Historical Foundation. 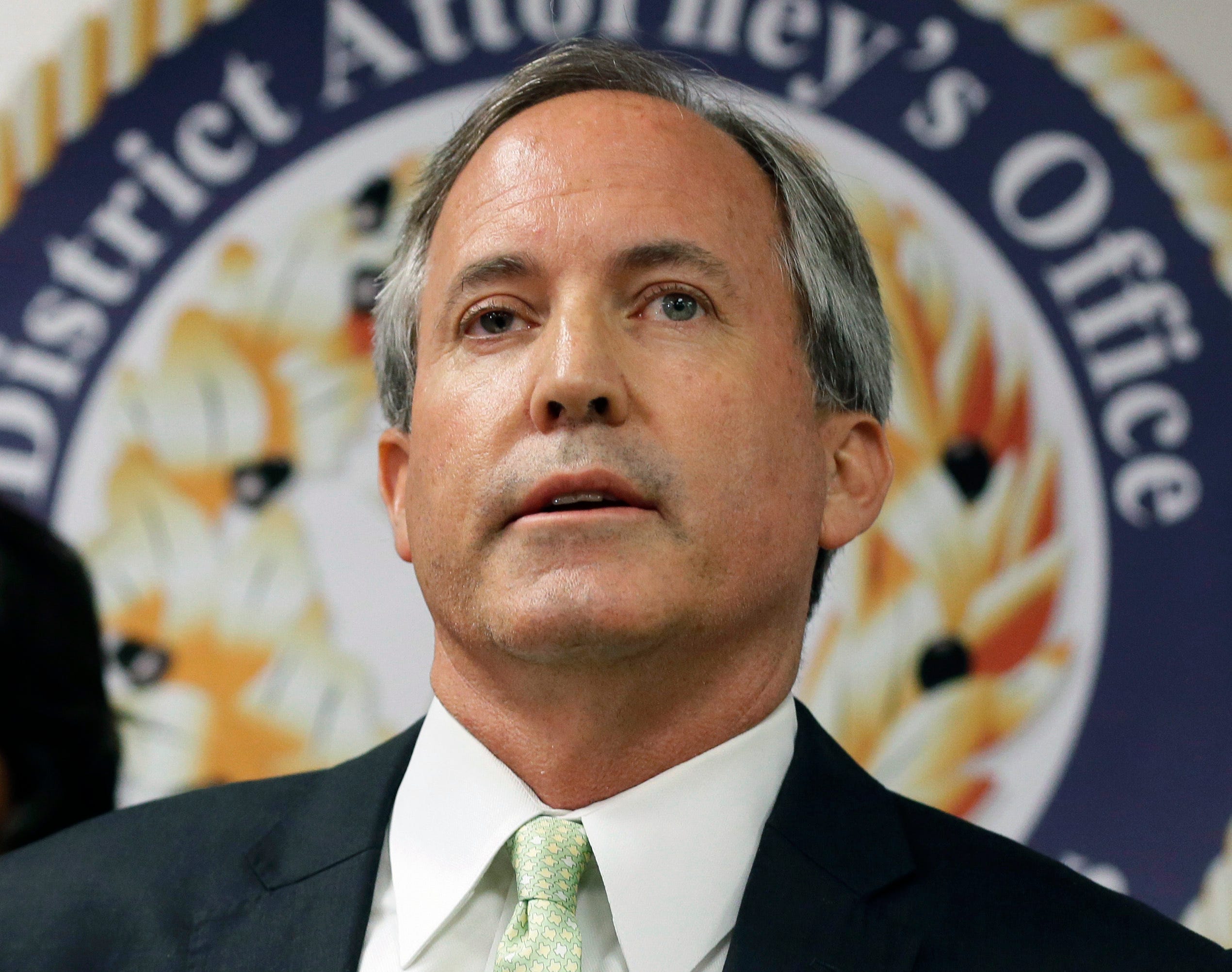 Racist Iowa Woman Who Hit Black, Latina Kids With Her Car Because of Their Skin Color Is Sentenced to 25 Years in Prison