Just type the words “IRS,” “Christian” and “Bible” into your search engine, and you’ll get a flood of results, most of them starting with headlines like this: “IRS denies Christian nonprofit tax exemption, saying biblical values are Republican.” Or this, “IRS Denies Christian Nonprofit Tax-Exemption Status for Links to Republican Party.”

Naturally, there has been outrage among Christian conservatives over this ruling, pointing to this as yet another example of the IRS’ anti-Christian, anti-conservative bias. That’s also why most of the commentary has focused on the egregious ruling itself, which is being appealed.

Yet, in the midst of this very wrong ruling, the IRS made a very right observation: By and large, the Republican Party is more aligned with biblical teaching than is the Democratic Party.

Of course, neither major party is fully aligned with God and His Word. And without a doubt, the world of politics cannot be confused with the purity of the spiritual realm and the kingdom of God. We can also debate which party’s policies are closest to biblical values when it comes to helping the poor or the immigrant.

That’s why, on principle, even though I have voted for Republican candidates for years while not voting for a single Democrat, I am registered as an Independent. It’s just my way of saying that I cannot align myself fully with any political party.

At the same time, when it comes to important biblical values, in the great majority of cases, the Republican platform is more aligned with Scripture than is the Democratic platform, to the point of getting the backhanded recognition of the IRS.

As for the organization involved in this ruling, it is called Christians Engaged, and its stated purpose is: “to awaken, motivate, educate, and empower ordinary believers in Jesus Christ to.” 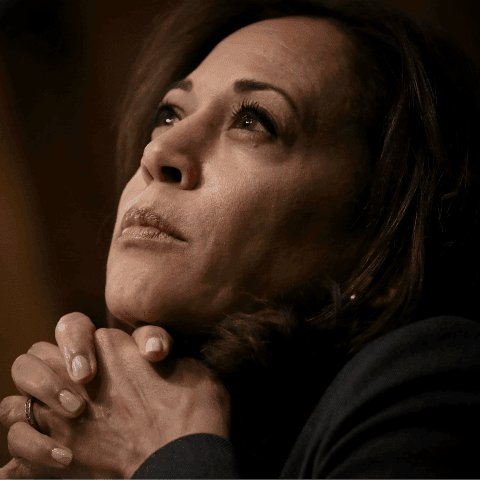