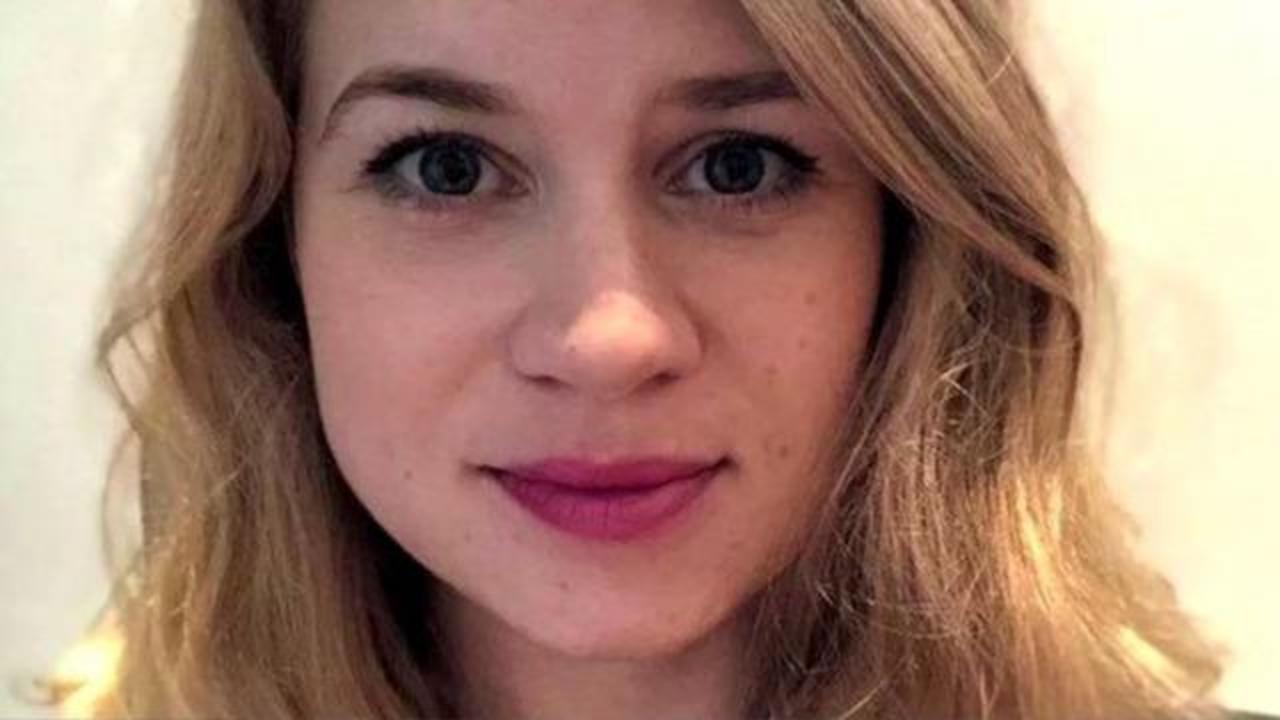 A police officer has pleaded guilty to the rape and kidnapping of Sarah Everard, the British woman whose killing in March touched off a national reckoning over male violence against women.

The officer, Wayne Couzens, 48, made the pleas Tuesday via video link in a London court, according to the court.

Mr. Couzens, who largely patrolled diplomatic premises, did not enter a plea in response to being charged with her murder, pending medical reports, although his lawyer, Jim Sturman, said he admitted responsibility for Ms. Everard’s death.

His admission, after the police said last week that Ms. Everard had died from compression of the neck, according to a post-mortem examination, prompted renewed anguish about Ms. Everard’s death, as well as conversations about women’s safety.

The disappearance of Ms. Everard, a 33-year-old marketing executive, while walking home from a friend’s house in South London in March brought attention to a pervasive longstanding issue of violence against women in public and at home. Women in Britain shared testimonies online of assault and harassment and the lengths to which they went to protect themselves.