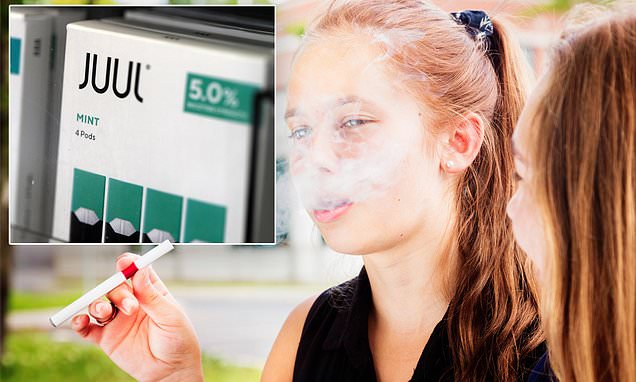 Juul Labs Inc. will pay $40 million to the state of North Carolina to settle a lawsuit which claimed that the vaping start-up was targeting teenagers. North Carolina Attorney General Josh Stein announced that Juul had agreed not to sell sweet and fruity flavors as part of the settlement. The company had stopped selling those flavors in the U.S. voluntarily in 2019. The settlement funds will support scientific research on how to end youth vaping. “We look forward to working with Attorney General Stein and other manufacturers on the development of potential industry-wide marketing practices based on science and evidence,” said a Juul spokesperson.

The company—which has been blamed by many for the rise in teen vaping from 2017 to 2018—did not have to admit to any wrongdoing as part of the settlement. Juul has been sued by 13 other state attorneys general, including the District of Columbia.

Read it at The Wall Street Journal> 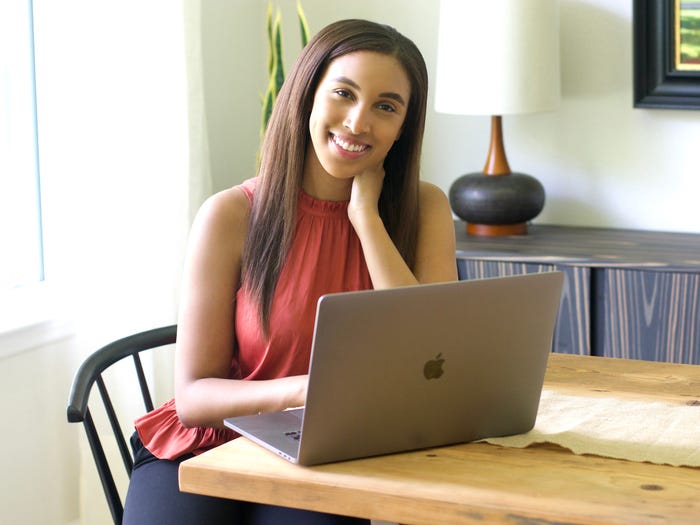