A Columbus woman has accused a longtime local minister of years of sexual abuse that started in 2002 when she was 15, according to a lawsuit filed in Muscogee County Superior Court last month.

Lequita Jackson, who started attending Clemons’ church when she was 14 and did not leave it until last month, alleges that Clemons led her into “inappropriate sexual contact.” She said Clemons used his position of leadership in the church to make her “do what he wanted and to justify his actions.”

Jackson, her husband of five years Jonathan Jackson, her attorney Jeb Butler of the Atlanta firm Butler/Tobin and Maria Herlth of the Columbus Sexual Assault Support Center sat down for an interview with the Ledger-Enquirer Wednesday morning to discuss the lawsuit and allegations. 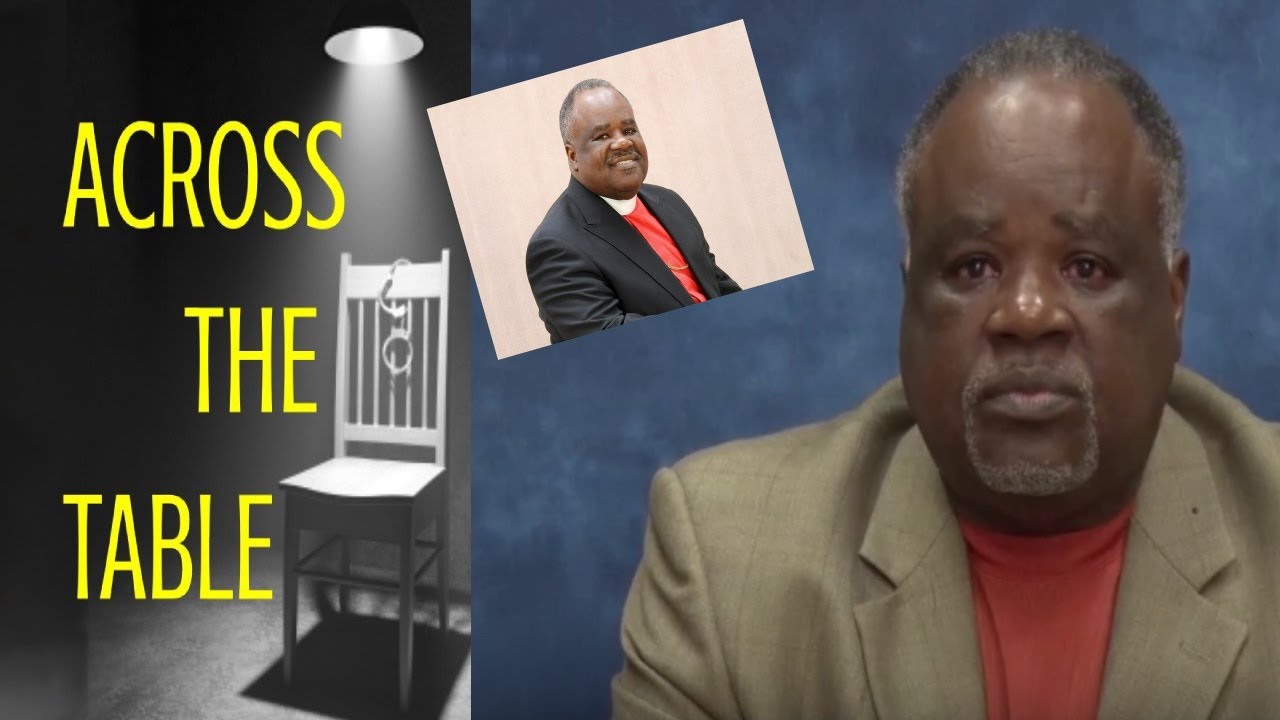 Jackson, now in her 30s, and her husband attended Kingdom Awareness Ministries until last month when they left the church. In addition to being members and having met at the church, they both held volunteer ministry positions in the church, they said.

Jackson said one of the reasons she is coming forward now is that she recently learned “about seven other women” were in relationships with Clemons.

“When I found out there were other victims — all that time I thought I was the only victim and it was an isolated occurrence — I wanted to do what I could to stop him,” Jackson said. “Part of that included speaking out about what had happened to me and making sure that other people knew what he had done and to make it public knowledge.”

Her attorney said he applauded Jackson for stepping forward. “Clemons has taken something that can never be given back,” Butler said. “But when Lequita found out this had happened to others in her church, she was courageous enough to ask, and I am honored enough to help her in her goal to make sure this never happens ever again.”

There is a reason the suit was filed in Superior Court and not State Court, Butler said.

“We seek an order from the court barring Clemons from ever being a pastor or church official again,” Butler said.

The suit claims, “Clemon’s long-term pattern of abuse, spanning many years and many victims, shows as long as he is able to remain a pastor or church leader, he will sexually abuse those who accept him as a religious leader.”

Jackson sought help from Clemons to end the sexual contact, according to the suit. In Wednesday’s interview, Jackson said criminal charges were filed in 2002 against the music director, but the case was not prosecuted when she “recanted” her story.

Clemons then began to have “inappropriate sexual contact” with her, Jackson’s suit claims.

“Defendant Clemons subjected Plaintiff to a practice that he called ‘body anointing’ in which he took off Plaintiff’s clothes and rubbed her body with oil,” according to the suit. “… Defendant Clemons told the Plaintiff his actions were authorized by the Bible.”

The suit alleges that the victim and Clemons had sexual intercourse.

The plaintiff, Lequita Jackson, accuses the pastor of child molestation, sexual battery, and even rape. It’s a position neither Jackson, 30, nor another alleged victim, Lakisha Smith, expected to be in.

“He was a child molester,” Jackson said. “He was a sexual predator who needed to be stopped. I just kind of accepted it at that age. That was what would help me come to terms with what was happening.”

Jackson claims what started as simple talks in the car when she was 15 escalated in to kisses, caresses and even sexual intercourse. Jackson adds the pastor would perform what he called “body anointings,” rubbing oil all over her body. Jackson says Clemons impregnated her twice, posed as her guardian, and paid for two abortions. According to her revelation, Apostle Clemons would cite and use scriptures in the Bible to justify these alleged acts.

“He misinterpreted what God originally put into the scriptures to use it to his benefit.,” Jackson said.

We empower victims of sexual assault and sexual abuse to fight back against their attackers. In this video-recorded deposition, we cross-examine the self-proclaimed “Apostle” Lewis Clemons, a pastor in Columbus, Georgia who sexually abused women in his congregation. He targeted underage girls who had been through troubled childhoods, and falsely told them that the Bible authorized his sexual abuses. Clemons went so far as to get a fifteen-year-old girl pregnant, then drive her to Atlanta for an abortion that he insisted on. In cross-examination during this deposition, we confront him with the evidence of his sexual abuse.