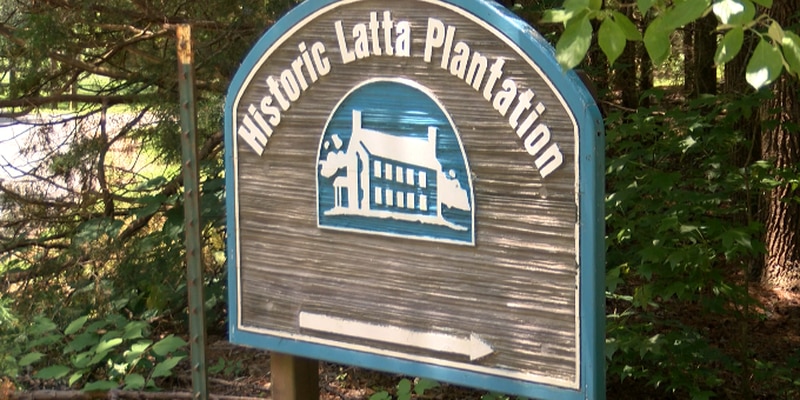 A North Carolina historical museum had as part of its Juneteenth schedule a reenactment of a white slave owner being pursued by Union soldiers. This event has been canceled.

Officials in Mecklenburg County said it has “zero tolerance” for programming that does not represent equity and diversity. The performances at Latta Plantation Nature Preserve would have portrayed Confederate soldiers lamenting the downfall of the Confederacy.

A screen shot from the museum website showed people were invited to the one-night event to hear stories from “massa.” “Massa” (Master) is the usual negro name pronunciation given to the owner of slaves.

The emancipation of slaves is celebrated on June 19th because that was when news reached the last enslaved black people.

The plantation and museum is described on its webpage as a circa 1800 living history museum and farm, once the site of a cotton plantation. It offers educational and school programs featuring animals, workshops, camps, and reenactments, and the grounds include a carriage barn, cabins, and outbuildings.

The county said it was reviewing its contract with the facility vendor regarding future programming.

Report Finds Black Teachers Are Leaving the Profession Behind in Droves

It Is Reported The University Of Memphis Offers Professors $3,000 To ‘Advance The Tenets’ Of Critical Race Theory