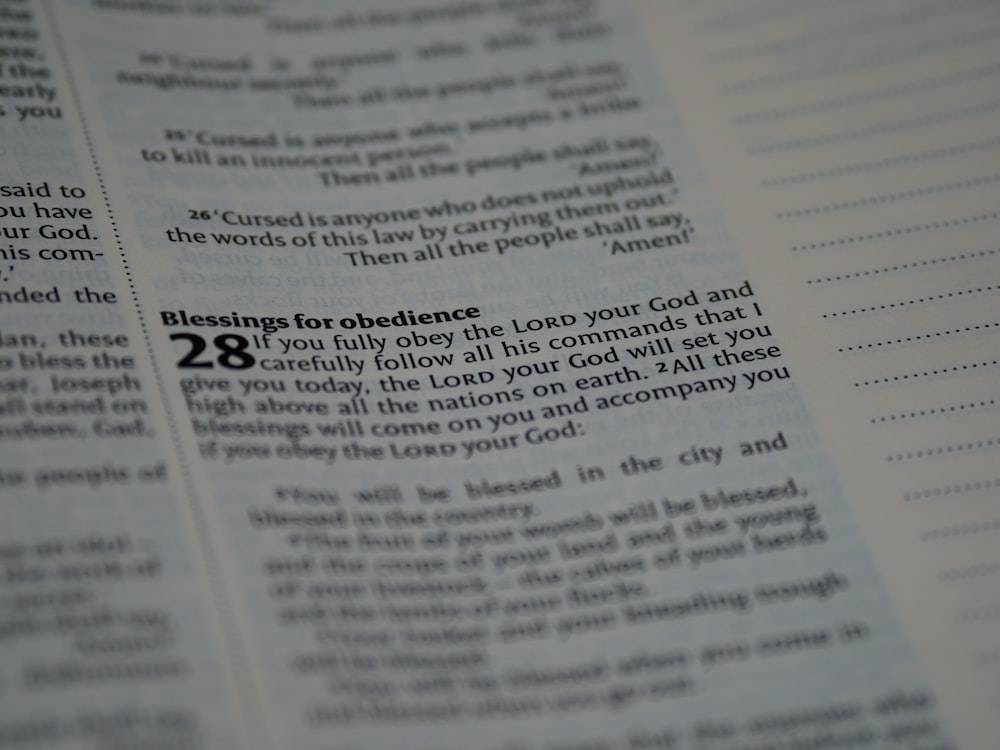 Vice President Kamala Harris will be visiting El Paso, Texas, tomorrow to see the immigration crisis on the US–Mexico border firsthand. She was tasked by the White House with dealing with the root causes of migration from Central America and will be visiting alongside Homeland Security Secretary Alejandro Mayorkas.

That much seems objectively true. How you view the rest of the story depends on the perspective you bring to it.

As with so much of our politics these days, what you believe depends on who you believe.

Her visit will come days before former President Donald Trump also goes to the border on June 30. Moments after Harris’ trip was announced, Mr. Trump took credit for her visit to the border and criticized the administration for ending several of his immigration policies. However, White House Press Secretary Jen Psaki denied that the trip was a political decision determined by the former president’s planned visit to the border.

In news of far less significance, a group of soccer fans accidentally traveled to Romania to watch their team play. The reason: they mixed up Budapest and Bucharest, going to the latter when the match they wanted to see was in the former. The two cities are 518 miles apart.

Until they got downtown in the Romanian capital and realized their mistake, they were certain they were in the right city. But sincerity is no substitute for truth.

One of them later said, “We have to learn more about Europe.”