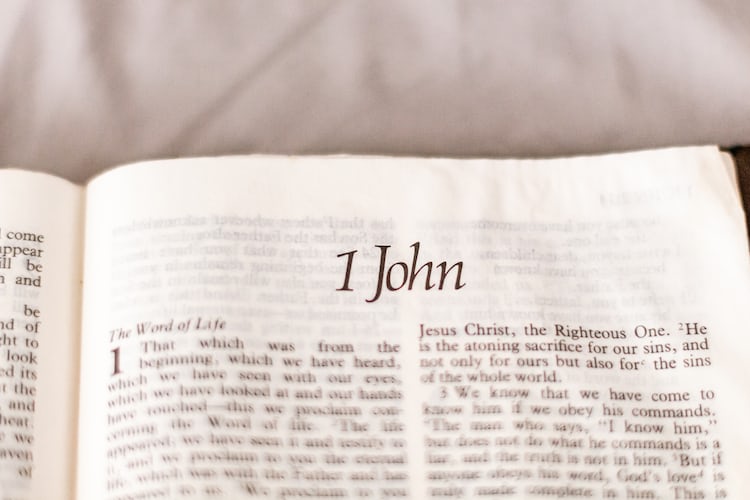 Rev. Steve Ranney is a Presbyterian pastor in Tustin, a town in the Los Angeles area. Last week, his hair was shoulder length.

If I had met him before he led last Sunday’s worship service, it would not have occurred to me that he’d stopped cutting his hair in December 2019 as a sign of “lament” that his congregation was not able to meet in person due to the coronavirus pandemic. Or that he would have it cut after the service to celebrate the full lifting of pandemic restrictions.

As we have noted this week, perception is not always fact.

Here’s a dangerous example: one of the “deadliest plants in North America” is both blooming and spreading. Poison hemlock is so dangerous that it can cause respiratory failure and death if eaten. Even touching it can cause blisters. Its relative, the spotted water hemlock, is even worse: eating it causes death within two hours. It grows across North America, including where I live in Texas.

What looks innocent and even beautiful can be deadly.

If I were a farmer in Egypt, I probably would not expect to find in my field a 2,600-year-old stela (a commemorative stone slab) erected by a pharaoh who ruled from 589 to 570 BC. Before reading a report that scientists have learned how to convert plastic bottles into vanilla flavoring, I would not have expected such news. Nor would I expect that a plague of mice could force a prison evacuation in Australia.