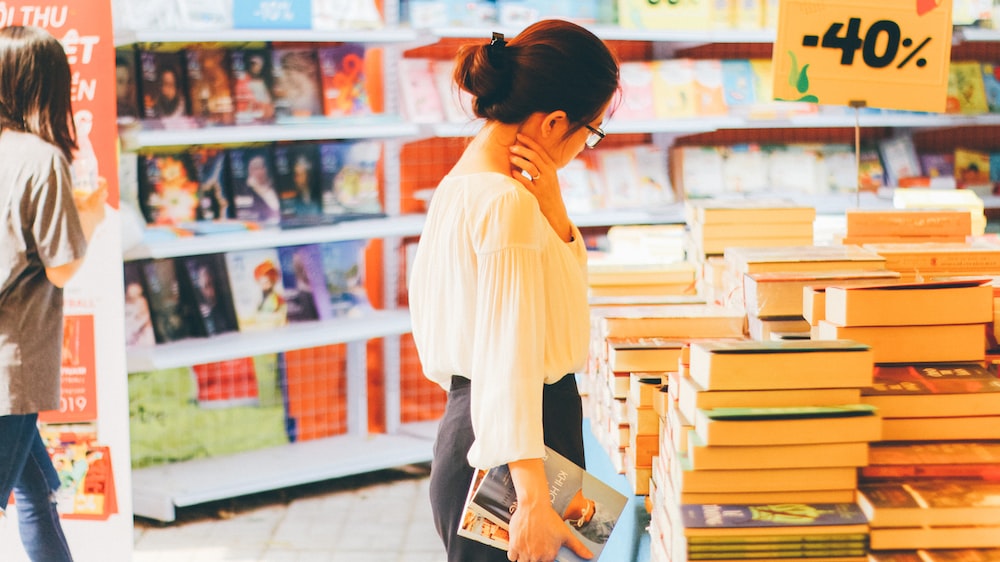 The American Booksellers Association (ABA) announced membership increase from 1,635 to 1,701 since May 2020. They welcomed to their association brand new stores and existing stores. CEO Allison K. Hill and others of the association were concerned that they would experience massive closures stemming from the pandemic but were pleased to report only 14 store closures thus far in 2021 and 70 the previous year.

Hill described the independent booksellers community as “bruised” but standing and that business for independent stores remains “more challenging than ever.”

Some factors that helped make up the independent association’s low pandemic-caused shutdowns and limited hours are (1) PPP loans that enabled some owners to meet their payrolls, (2) a strong holiday season in December, (3) increased online sales, and (4) the rise of bookshop.org, an online seller that partners with independent stores and has directed more than $14 million to them in revenues. Thanks goes to Amazon and discount stores such as Walmart and Target that sell books.

Despite the reported good news, many store owners are not expecting to hold in-person events and still have to compete with sales from Amazon.

In 2019, the ABA had more than 1,800 members and 2,500 stores. Current membership numbers which include nearly 2,100 locations, are smaller than in 2019 because the association has tightened its rules. Before, any store that sold books could be a member. Now, only “businesses who primarily sell books (over 50% of inventory)” will be allowed to be a part of the association’s membership. “Inactive” members are not automatically included in the total numbers.

The ABA is making significant changes in other ways: (1) It has established a Diversity, Equity, and Inclusion Council after being criticized for its predominantly white leadership; (2) It has also expanded the definition of a “store”; (3) It has added 23 BIPOC-owned stores as part of its membership.

Marianne Reiner, owner of Run For Cover, has had to shut down her store and get creative. She shifted to digital selling, personally delivering books to customers with hand-written notes.