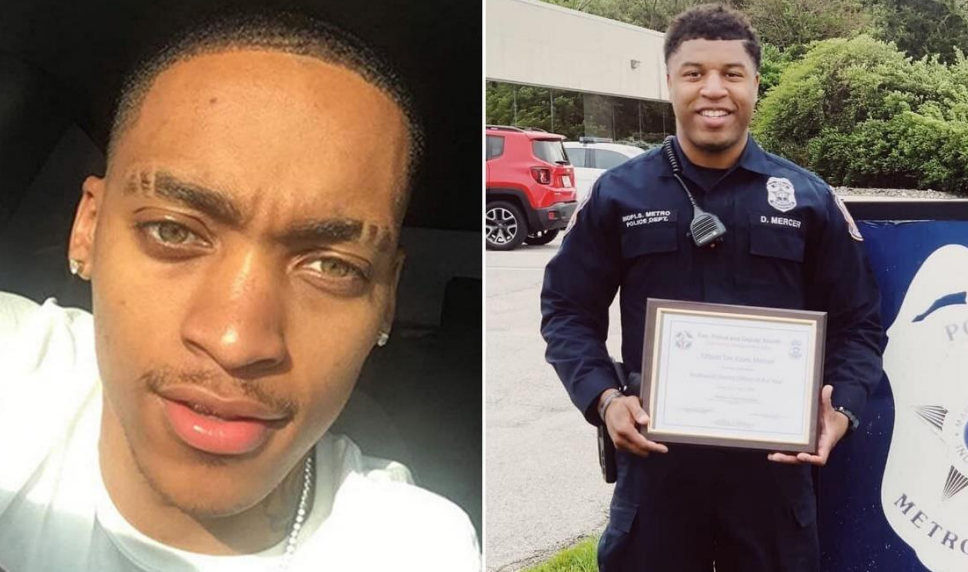 The Indianapolis police officer who shot and killed Dreasjon Reed last year is suing the National Football League over material published online that associated Reed with other civil rights figures killed by police.

IMPD officer De’Joure Mercer filed the complaint Monday in federal Southern District of Indiana court. It targets website posts and video produced by the NFL that highlight Reed and other figures in a campaign intended to “honor victims of systemic racism, victims of police misconduct, and social justice heroes.”

That language is problematic, according to Mercer’s lawyers.

“The (v)ideo gives rise to the inference, implication, and imputation that Mercer committed occupational misconduct and even criminal acts during the May 6 (e)ncounter with Reed, similar to that which were inflicted upon George Floyd,” Mercer’s lawyers write in the complaint. “This inference, implication, and imputation is false because Mercer committed no such acts.”