J.B. Stradford was a pillar of Tulsa’s Greenwood neighborhood in 1921. He owned several businesses and his Stradford Hotel was one of the the largest Black-owned hotels in the United States.

It all vanished in the space of a couple of days.

The attacks in Tulsa a hundred years ago killed hundreds and destroyed scores of businesses in the then thriving neighborhood known as Black Wall Street.

Today, Stradford’s great grandson is a well known Black investor in the modern Wall Street, and he remembers the emotional – and financial – impact the riots had on his family.

“Over time, we think it would have compounded to over $100 million,” says John W. Rogers Jr., who is co-CEO of Ariel Investments, reflecting on the wealth that his family could have accrued.

Before the Tulsa Race Massacre, Greenwood was awash with oil money. It was a place of prosperity and possibility, and Stradford was an outspoken advocate for equality.

“Tulsa attracted these kind of dynamic, independent-thinking, strong-willed leaders, who were not going to sit idly by and be dictated to, but were going to push back,” Rogers says.

Black Wall Street was a commercial center, with restaurants, movie theaters, and barber shops, and according to Rogers, “Every profession was represented there.”

What made Greenwood so special is the money stayed in the community. Everyone did business with each other. 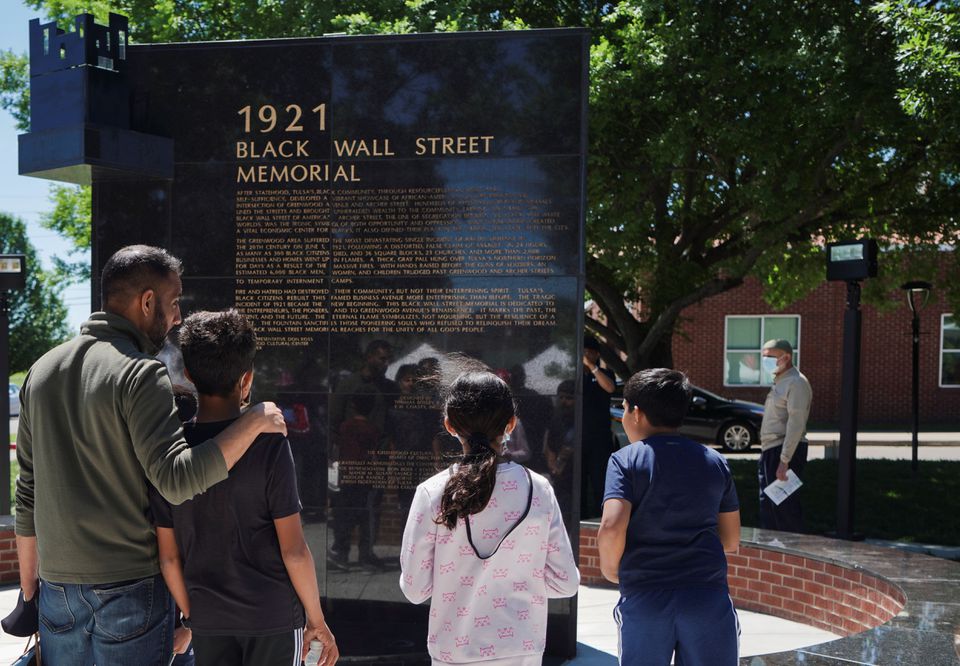