A homeowners association in Austin, Texas, ordered a married couple to take down a rainbow Pride flag they hung outside their house or they will face steep fines, according to a letter the two shared with local NBC affiliate KXAN. “It’s pride month!” David Colligan, who lives there with “husband” Alonzo Rivas, told the station. The notice that property management sent to the pair states that only American flags, U.S. armed forces flags, and the state of Texas flag are permitted. “Please remove the flag that is currently in front of your home….,” it says. “This notice is not a commentary on the merit of your flag’s message, but rather the flag itself. The flag recently erected on your property is not in compliance with the restrictions.” The two have until June 25 to remove their flag before property management begins assessing fines for non-compliance. Colligan and Rivas are now circulating a petition in an effort to update the policy. “We don’t have any interest in breaking the rules, but we do have interest in changing the rules,” Colligan said, adding that they plan to keep the flag right where it is.

Read it at KXAN> 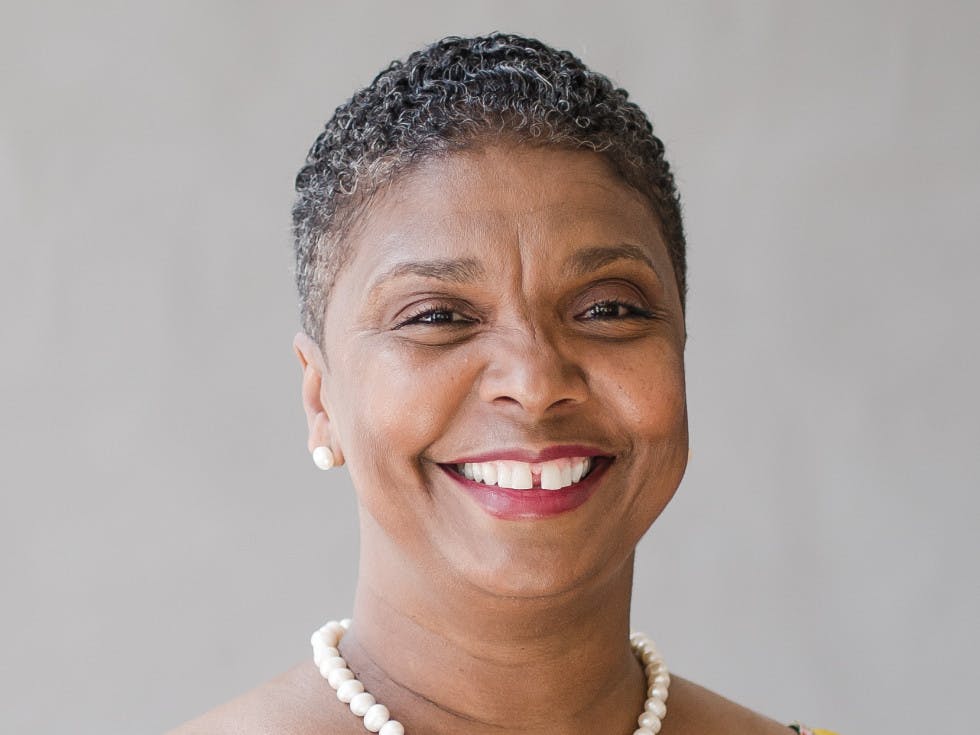 Teen Who Drove Through Texas Tornado Surprised with New Truck and $15,000 by Fort Worth Dealership