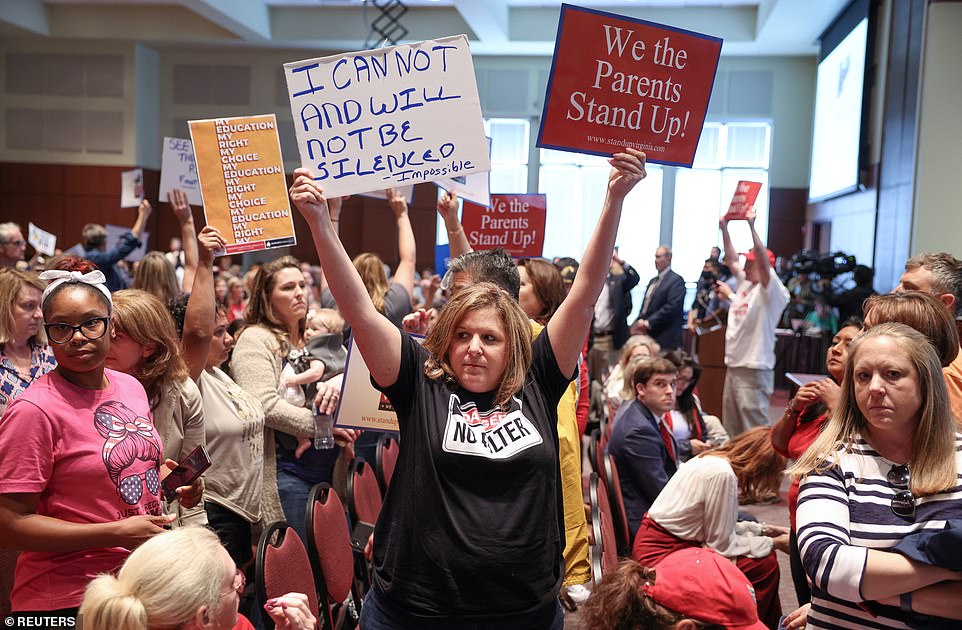 County residents arrived early to pack the auditorium as 259 residents signed up to speak during the public comment session before the debates became so heated that at least two men were eventually arrested for refusing to leave the building. The parents debated a draft of the proposed 8040 policy which reads that ‘students should be allowed to use the facility that corresponds to their gender identity,’ as school district leaders move to make schools more inclusive for transgender students. According to Fox News, the comments went rather smoothly through the first half-dozen speakers who supported the 8040 proposal until the seventh speaker was booed for insulting Christian parents in the district who oppose the policy.