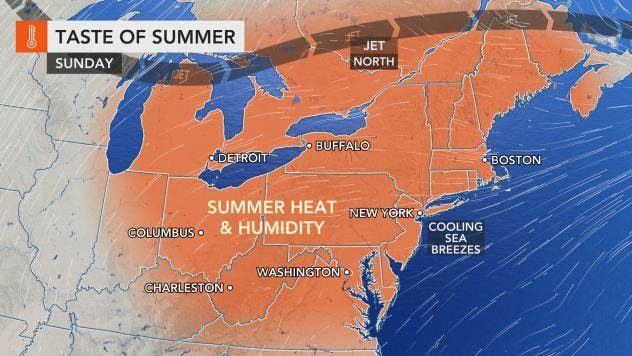 A week after a raw and chilly Memorial Day weekend, temperatures in the Northeast and mid-Atlantic are forecast to soar to mid-summer levels over the next few days.

For Boston, New York City, Philadelphia, Baltimore and Washington, D.C., at least three days in a row of high temperatures in the 90s are forecast spanning late this weekend to the middle of next week, which constitutes an official heat wave, AccuWeather said.

“This weekend will be entirely different when compared to last weekend,” AccuWeather meteorologist Bernie Rayno said. “We expect temperatures to climb 30, 35 and even 40 degrees higher this Saturday and Sunday versus last Saturday and Sunday,” he said.

According to AccuWeather, humidity levels will be higher than most people in the region have experienced thus far this year, but they will be a bit short of the levels often experienced during the “dog days” of July and August. 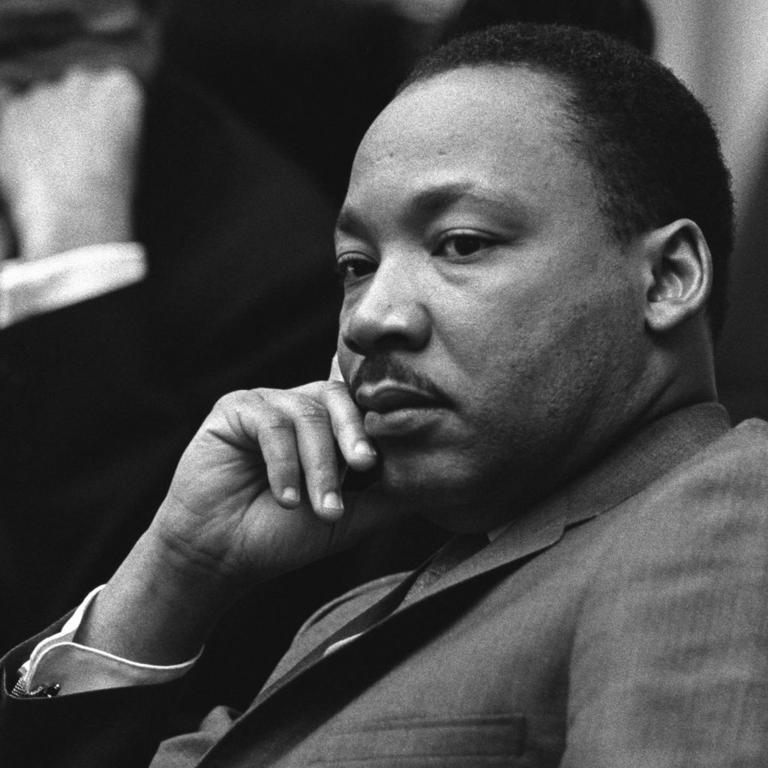