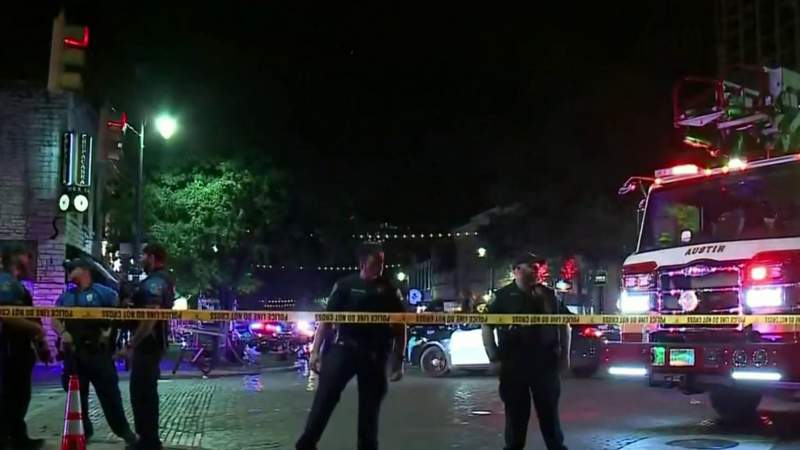 Someone opened fire in a popular entertainment district in downtown Austin early Saturday, wounding 13 people, including two critically, before getting away, authorities said.

Investigators were looking into what sparked the shooting but were not able to get a detailed description of the shooter, though they believe it was a man and were going through surveillance video and other evidence, interim Police Chief Joseph Chacon said at a 4 a.m. news conference. He asked anyone with information about the shooting to contact the police.

The gunfire erupted just before 1:30 a.m. along 6th Street, a popular area filled with bars and restaurants that often attracts thousands of visitors in the city of nearly 1 million residents that is home to the University of Texas. At the time of the shooting, the street was barricaded to allow only pedestrian traffic, Chacon said.

Matt Perlstein told KXAN-TV that he was waiting with a friend to enter a bar when the shooting began.

“Everything was totally fine,” Perlstein said, then gunfire erupted. “We just heard like … a bunch of gunshots going off. Everyone got on the ground. We couldn’t even comprehend what was going on at the time.”

“Our officers responded very quickly,” the interim chief said. “They were able to immediately begin life-saving measures for many of these patients, including applications of tourniquets; applications of chest seals.”

Some officers drove patients to the hospital because of how chaotic it was at the shooting scene, where it was hard to contain the crowd and get ambulances to the wounded, Chacon said.

Gov. Greg Abbott issued a statement thanking police and other first responders and offering prayers to the victims. He said the state Department of Public Safety is assisting in the investigation. 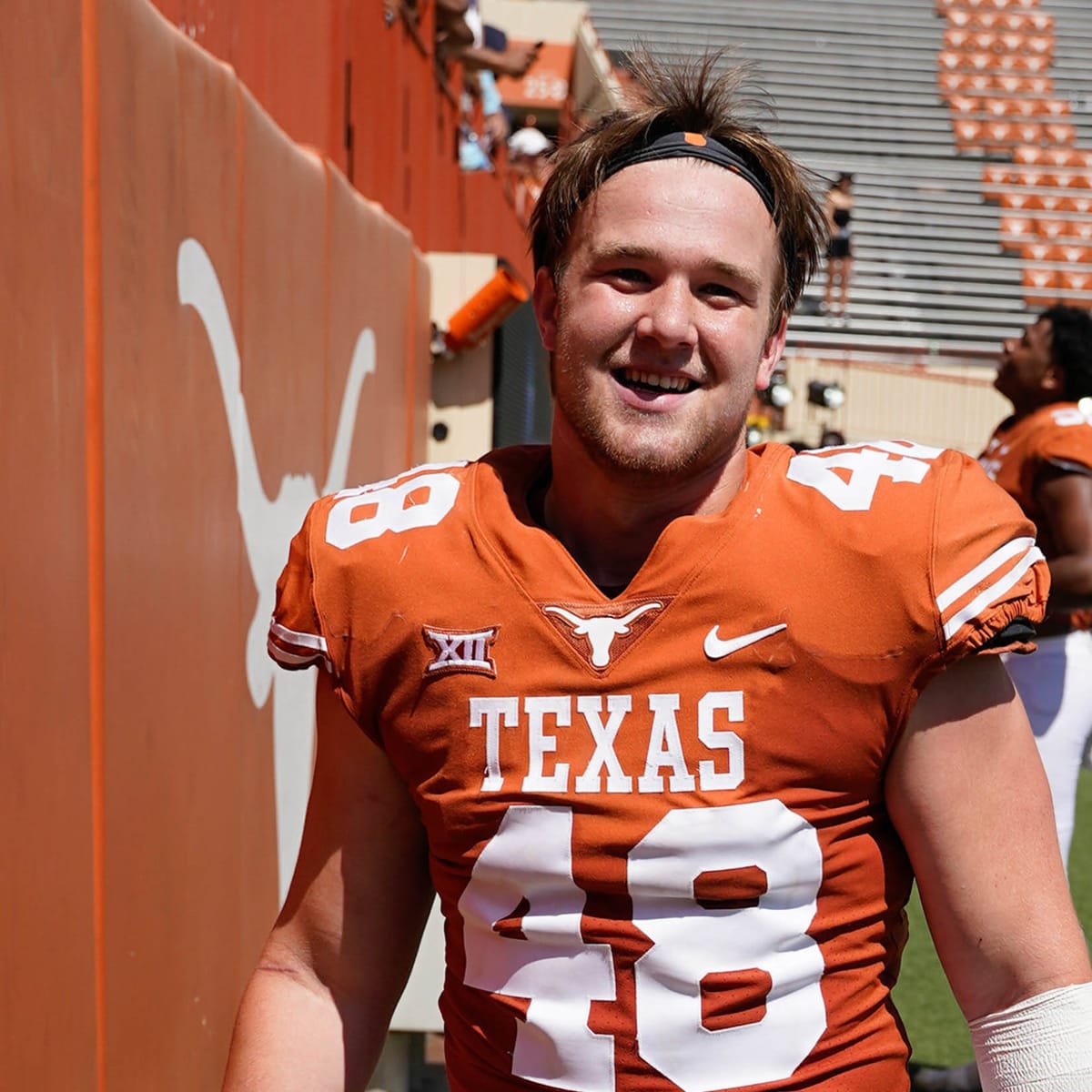 AMG International Has Given Food and Medical Supplies to 15,000 People Since Coup in Fear-stricken Myanmar