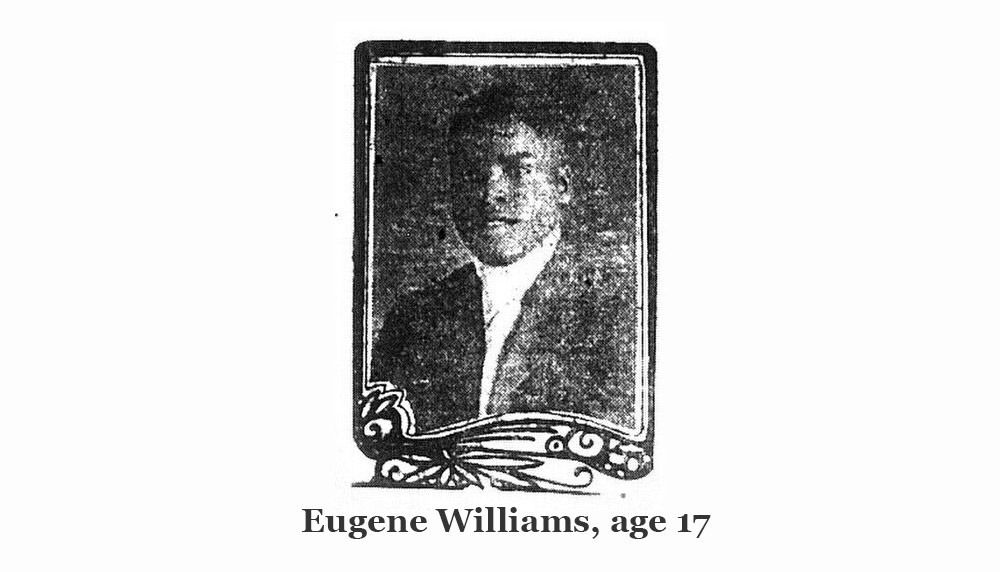 A Black teenager whose death along a segregated Chicago beach sparked a weeklong race riot in 1919 that left dozens of people dead is finally getting a grave marker.

A stone marker is tentatively set to be installed in late July atop the grave of 17-year-old Eugene Williams at Lincoln Cemetery in the suburb of Blue Island. A group of citizens raised $5,000 to buy the marker, the Chicago Tribune reported.

Williams, who lived in Chicago’s Bronzeville neighborhood, had just graduated from high school when he drowned in July 1919 after being struck by a rock thrown by a white man as he entered an area of Lake Michigan that was unofficially a whites-only area.

Police never arrested the white man identified as the person who threw the rock, and most of the homicides that occurred during the race riot also went unsolved and unpunished.

Williams and several Black riot victims were buried in unmarked plots at the cemetery. The new grave marker will feature a telling of Williams’ life and death.

Scott Priz, an attorney who helped raise money for the marker, said it is “a long time coming.”

“I think it’s good that the country — well, some of the country, I guess — is finally waking up to the terrible things that were done,” he said. “There’s even more that we need to, as a country, first acknowledge that they happened … but also sort of have a reckoning with it.”

The country recently marked the 100th anniversary of the Tulsa Race Massacre, when a white mob killed descended on a Black section of Oklahoma’s second-largest city. An estimated 75 to 300 people were killed and hundreds of Black-owned homes and businesses were destroyed during the two days of terror.