Former Alaska Sen. Mike Gravel has died at age 91, according to his daughter, Lynn Mosier, CNN reported. Gravel was born in Springfield, Massachusetts, and served in the U.S. Army, assisting in intelligence operations in Germany and France in the 1950s. He served in Alaska’s House of Representatives from 1963 until 1966 before being elected to the U.S. Senate in 1968, where he served until 1981. Gravel gained widespread attention for reading the Pentagon Papers into the Congressional Record amid the nation’s war in Vietnam in order to help end it. After a failed presidential campaign in 2006, he joined the Libertarian Party and ran again in 2020 on the ending of U.S. involvement in wars and cutting defense spending. Gravel ultimately endorsed Sen. Bernie Sanders (I-VT) after his campaign failed again. 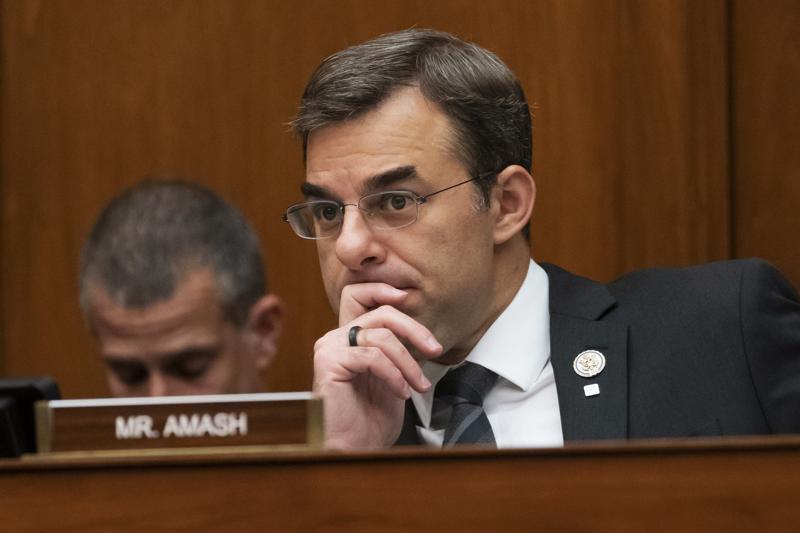 Rep. Justin Amash of Michigan says, “It’s important that we present them [the American people] with that alternative.”

It’s Shameful That People in America Have Gone So Low That They Proudly Tell the World They Are Happy About Someone’s Death: Hundreds of...

Tech Guru John McAfee Says he Has Offered to Help Cuba Get Around U.S. Trade Embargo With Cryptocurrency; Plans to Run as Libertarian Party...

WATCH: “What Is Aleppo?” – Gary Johnson, Libertarian Party Candidate Who Is Running for President, Unable to Answer Basic Question About Crisis In Syria