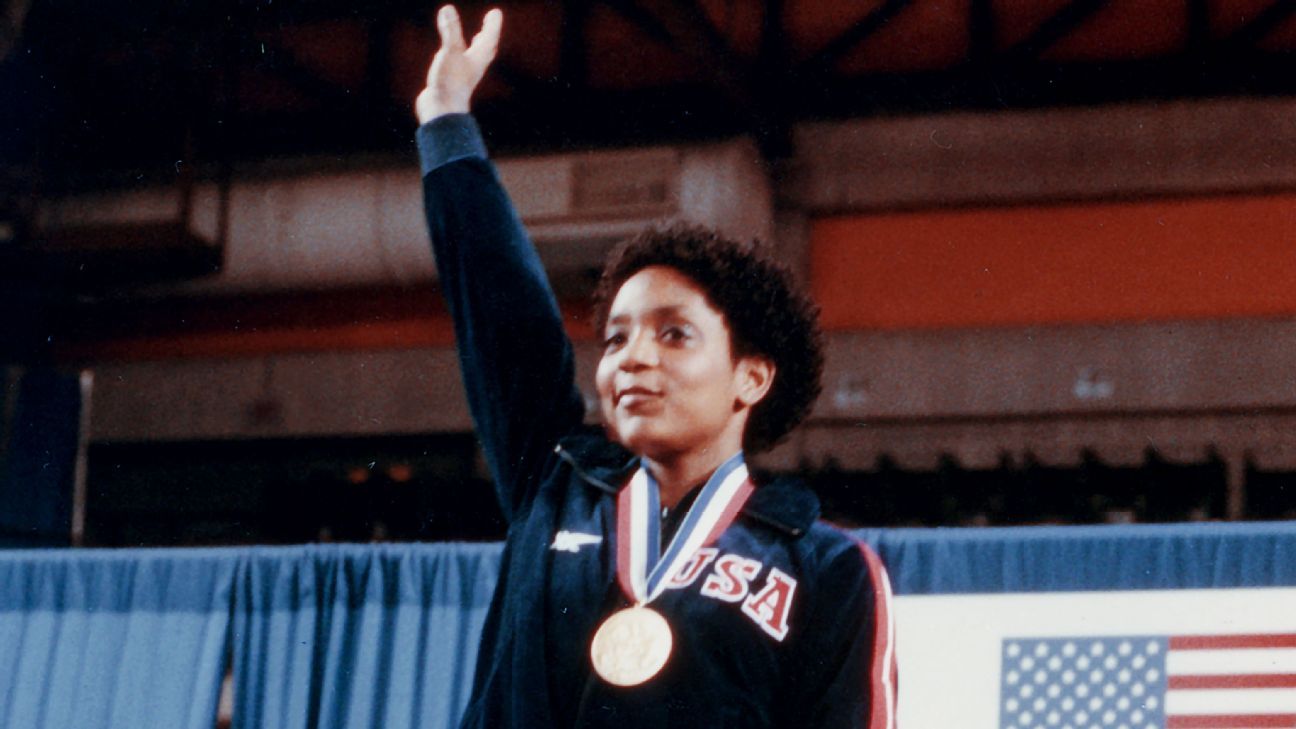 USA Gymnastics announced Friday that Dianne Durham will be inducted into the 2021 Hall of Fame, 38 years after she became the first Black gymnast to win the senior national championship and four months after her death at age 52.

Durham will be inducted alongside the 2004 U.S. men’s Olympic team and four individuals, including six-time world medalist Rebecca Bross, on June 26 in St. Louis.

“While our community continues to mourn Dianne’s passing, her trailblazing legacy lives on each day in gyms across the country,” USA Gymnastics president Li Li Leung told ESPN in a statement. “We could not be more pleased that the Hall of Fame Committee has chosen to memorialize Dianne’s significant and lasting contribution to our sport in this special way.”

Born in Gary, Indiana, Durham was known for her artistry and power, as an all-around gymnast and as a joyful performer who infused routines with her personality. After winning back-to-back junior national titles in 1981 and 1982, Durham moved to Houston to train with Bela and Martha Karolyi, who defected from Romania in 1981. At 15, she captured the 1983 senior national title, a groundbreaking achievement, and along with her teammate, Mary Lou Retton, ushered in an era of power tumbling and progression in the sport.

The last gymnast to beat Retton in all-around competition, Durham seemed bound for the 1984 Los Angeles Olympics and a run at the all-around title, but a combination of injuries and politics deprived her of a spot on the team. Durham retired from competition at 16 and eventually became a coach, gym owner and national-level judge in Chicago.

“Dianne loved gymnastics no matter what,” Durham’s husband, Tom Drahozal, told ESPN. “But after what happened in 1984, even though she loved it, she always felt part of the community didn’t love her as much as she loved the sport. She felt like the powers that be didn’t value her contribution to the sport.” 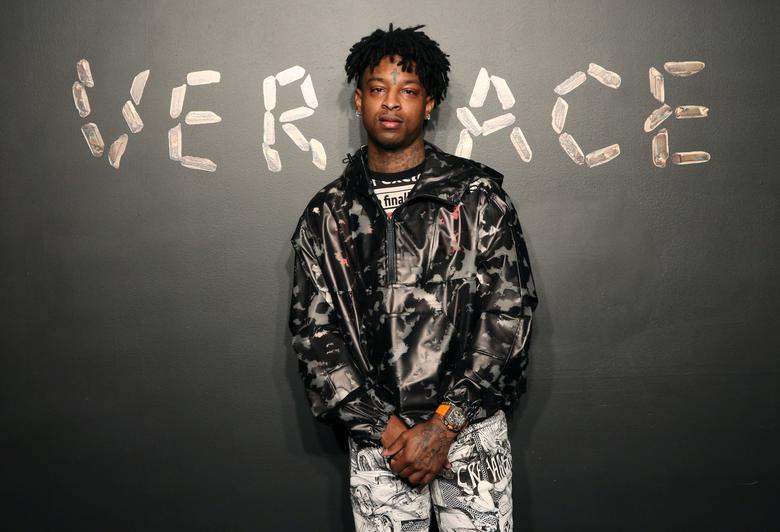