Iran’s presidential elections are being held today, but many Iranians don’t care. Politicians who promise to bring reform and fight corruption have regularly been disqualified from elections. This year, only 7 candidates out of 592 were approved to appear on ballots.

Iranians have also become frustrated with the actions of their government, from violence against protesting citizens to aggression against foreign powers. Reza says, “There’s no reformers, there’s no pragmatics. Everyone’s a hardliner, and they’re all very conservative.” 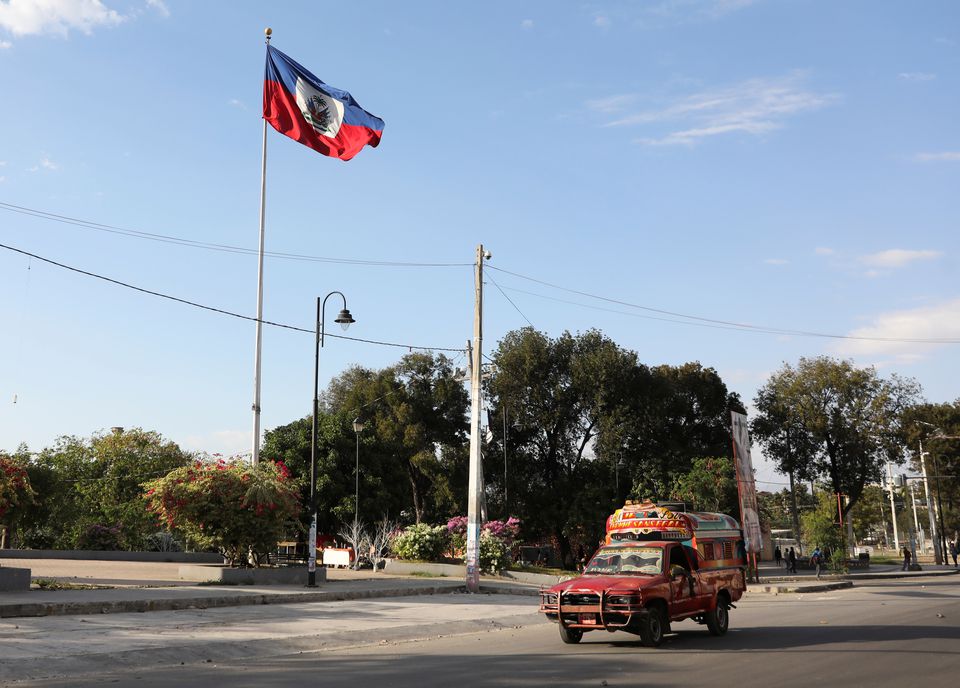