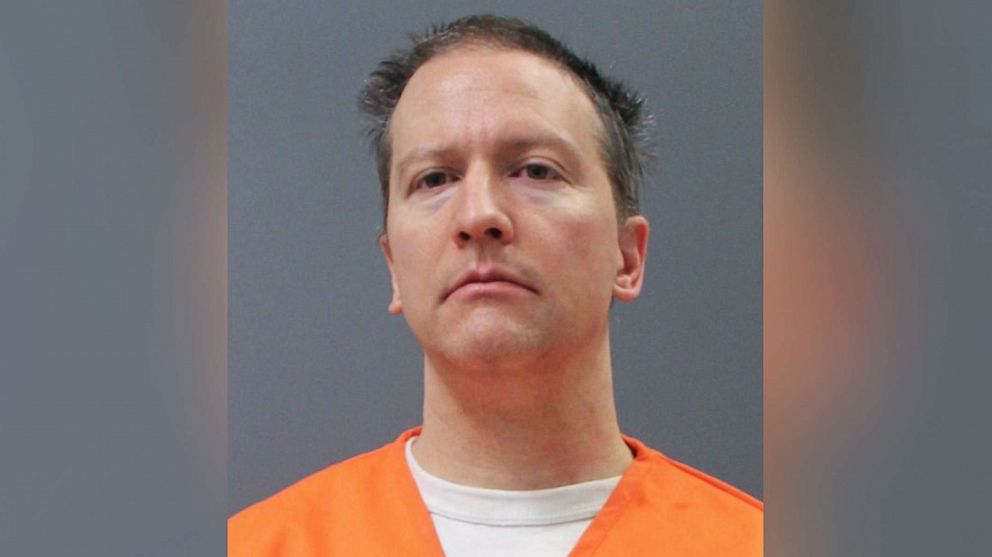 More than a year after George Floyd took his last breath, the ex-cop who murdered him will face a Minnesota judge Friday and receive a sentence of up to 30 years in prison.

Derek Chauvin, a former Minneapolis police officer, has sat in a maximum-security prison cell since a jury found him guilty of second- and third-degree murder and second-degree manslaughter April 20. Chauvin, who has never expressed remorse for Floyd’s death, will have the opportunity to speak for the first time at the hearing.

Though he’s a first-time offender, Hennepin County District Judge Peter Cahill found that Chauvin should face a higher sentence because his crimes involved abusing his position of trust and authority and killing Floyd in the presence of children, among other aggravating factors.

Chauvin’s defense attorney Eric Nelson asked for probation or far less prison time. The prosecution argued that Chauvin deserves the maximum penalty for actions that “traumatized Mr. Floyd’s family, the bystanders who watched Mr. Floyd die and the community. And his conduct shocked the nation’s conscience.”

Legal observers expect Chauvin will receive prison time near or at the 30-year maximum, but Cahill has “pretty wide latitude in determining what sentence to impose” and both parties will try to convince the judge to “exercise his discretion in their favor,” said Ted Sampsell-Jones, a professor at Mitchell Hamline School of Law.

Whatever the sentence, per Minnesota law, Chauvin will serve two-thirds of it behind bars and the remainder under a type of supervised release that’s similar to parole. Chauvin, 45, will get credit for time served in prison while awaiting sentencing.

Floyd, 46, was killed in May 2020 after officers responded to a report that he had used a counterfeit $20 bill. Floyd was handcuffed face-down on the street and repeatedly yelled, “I can’t breathe” as Chauvin pressed a knee to his neck for more than nine minutes.