John Langley, the creator of the long-running TV show Cops, passed away Saturday from an apparent heart attack at the age of 78 while in Baja, Mexico. Langley was competing in the Coast to Coast Ensenada-San Felipe 250 off-road race, Variety reported.

Cops ran for 32 seasons and over 1,000 episodes from 1989 until last year when it was canceled in the wake of protests around the murder of George Floyd. Langley produced many other series, such as Inside American Jail and Las Vegas Jailhouse, both with his son Morgan. He is survived by his wife Maggie, his four children, and seven grandchildren.

Langley once described Cops to the Television Academy Foundation as “an existential variety show with a criminal accent with real decor… It’s about…the variety of people who can be involved in the criminal arena, either as victims or perpetrators.”

“I’m a kid of the 60’s,” Langley told the Foundation. “I’m sort of anti-authoritarian by nature. If you told me I was going to do a show about cops, I would have said, ‘What am I going to call it, Pigs?’” 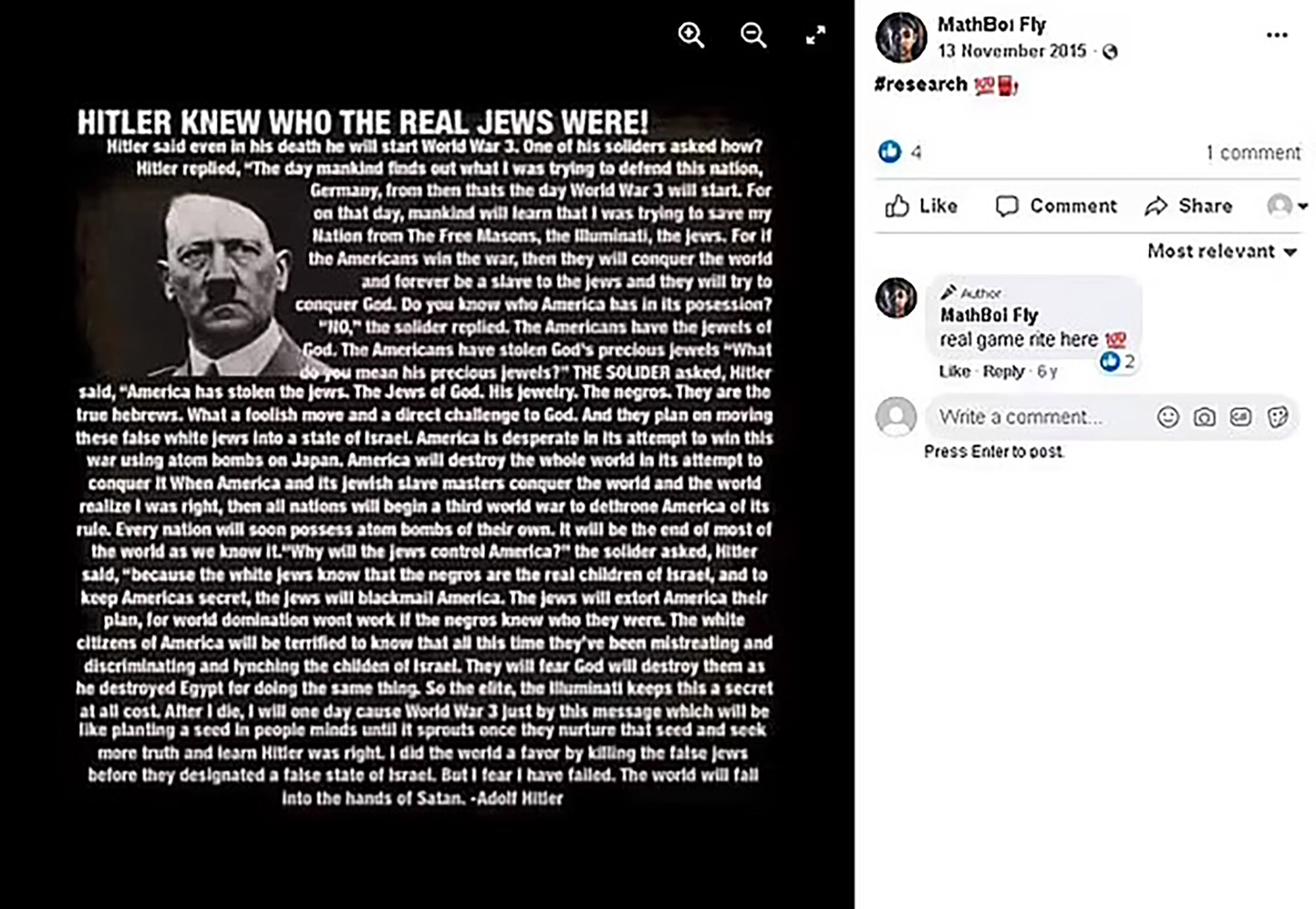 ‘The largest Confederate monument in the South is coming down’: Virginia’s Supreme Court rules that Robert E Lee statue in Richmond can be toppled