A Black House Republican member is allegedly being blocked from joining the Congressional Black Caucus (CBC) as one of only two Black Republicans in the House.

Rep. Byron Donalds (R-Fla.) and his staff have reached out to members of the CBC multiple times, but Donalds’s spokesman Harrison Fields said in a statement to The Hill that “all we’ve got is the cold shoulder.”

A source told BuzzFeed News that the caucus was blocking Donalds’s membership.

Donalds’s office said he believes he is being turned away from the group due to his political party.

“The sad reality is although the Congressman and those in the CBC share the same race, the (R) behind his name disqualifies him from membership today,” Fields said.

In a year of reckoning, slavery reparations bill moves forward in the House 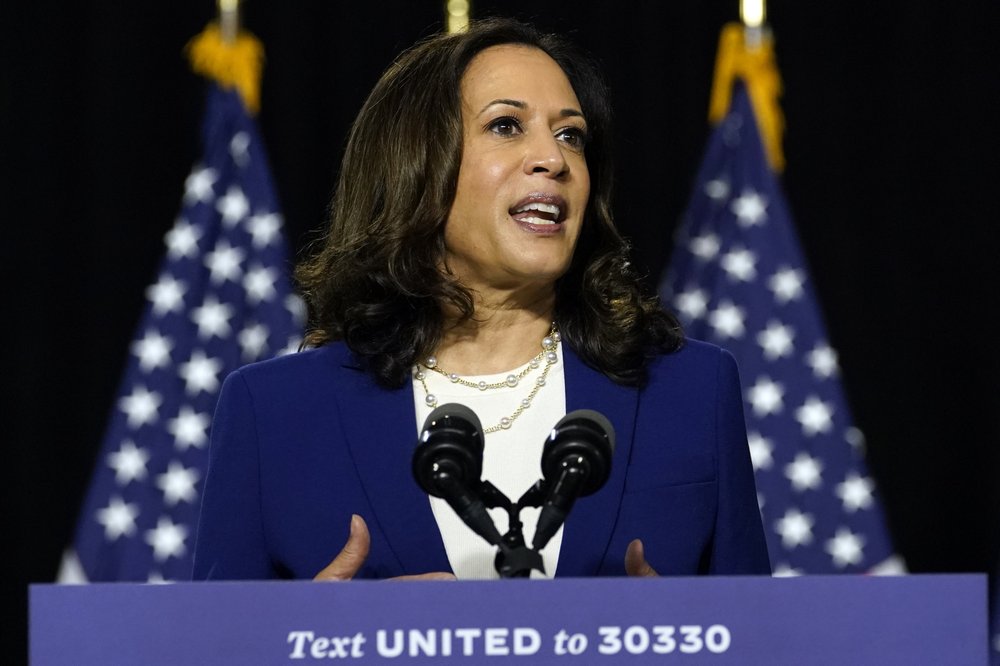