The pandemic delayed its reveal in Smale Park, but the statue was finally uncovered Sunday evening. The statue stands, circled by a partial wall carved with some of her most famous words: “Be smart, be polite, vote and keep on fighting.”

The statue of Spencer is Cincinnati’s very first statue honoring a woman.

“For those of us who got to know and work with Marian it was a living reminder of the good, the bad, the promise and ultimately the hope for a better future and a better today,” said John Cranley, Cincinnati mayor, at the reveal event Sunday evening. 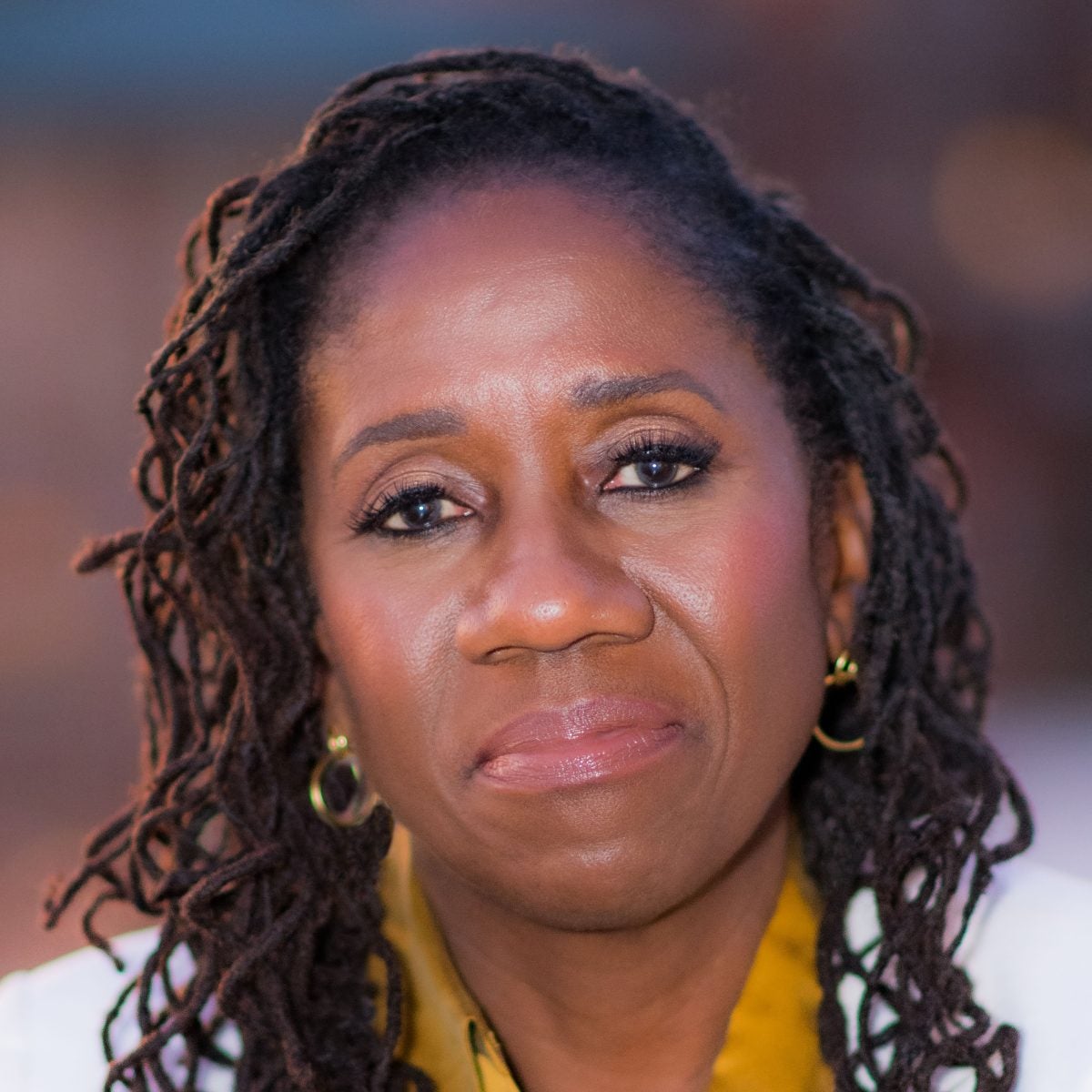