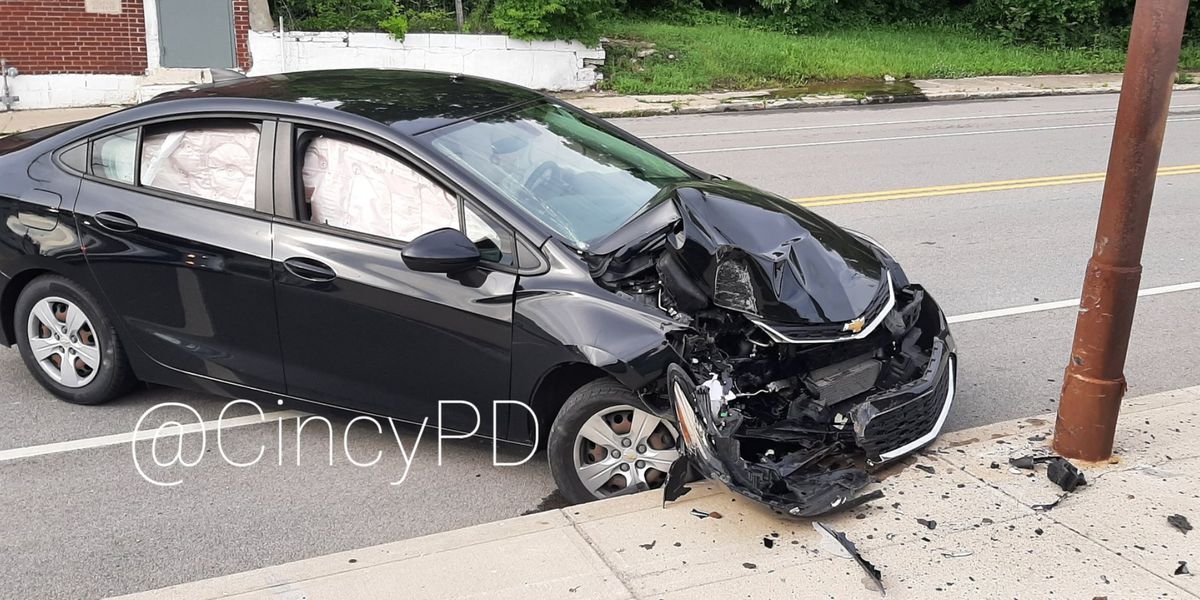 An amorous cicada was blamed for causing a car crash in Ohio.

The insect flew through an open window, striking the driver in the face on Monday night, Cincinnati police said. The motorist drove off Riverside Drive and crashed into a utility pole, damaging the vehicle.

Cicadas are swarming across the Cincinnati area. They’re part of Brood X, which emerge from the ground every 17 years to mate.

Police advised motorists to keep their windows closed for the time being.

Speeding Driver Who Died While Fleeing Police After He Killed Four People Inside Uber in New York Crash Had Weed in His Car and...