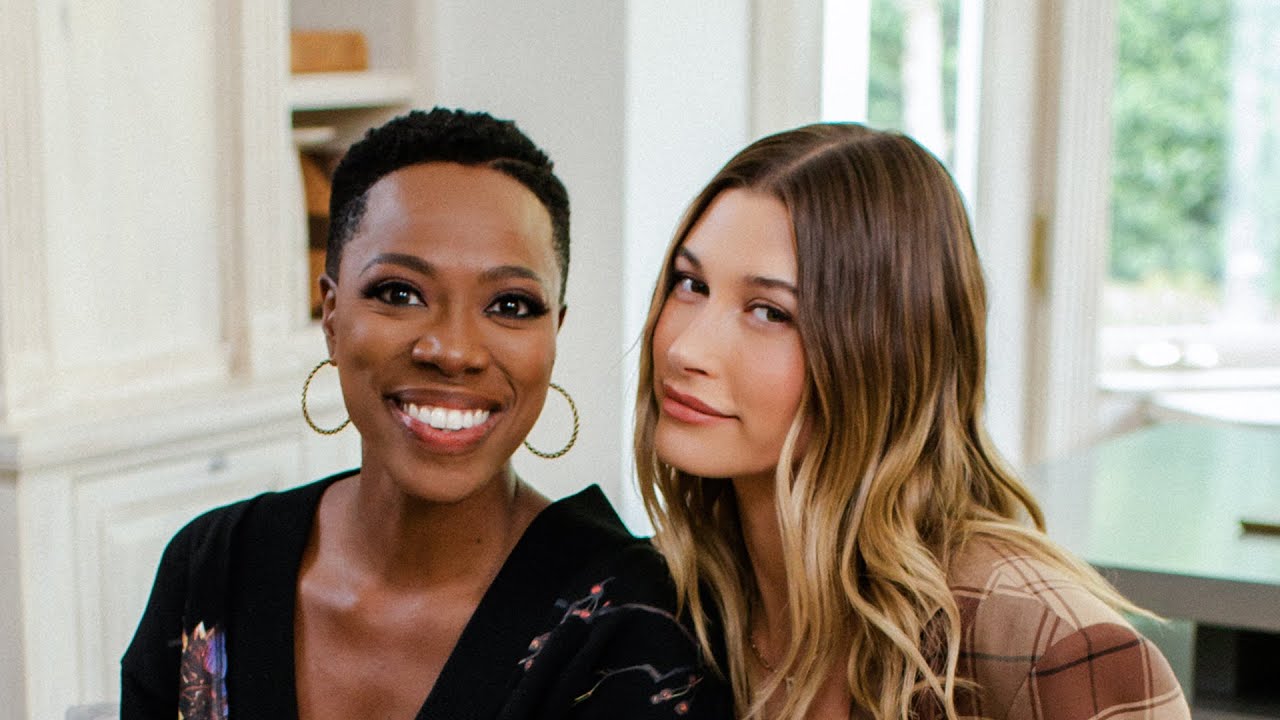 Hailey Bieber would never do a naked photo shoot.

The 24-year-old model made the revelation in a chat with actress Yvonne Orji as they discussed their shared Christian faith and the boundaries they set for themselves with regards to flashing the flesh.

‘In a similar way sometimes, like my for my job, I have to show skin or I’ll get photographed in underwear or lingerie. And people are like, “Well that’s not a good representation because you’re not modest and you’re not this,”‘ the Vogue model added.

Yvonne revealed that she would never show her breasts fully on camera and Hailey has similar limits.

The model – who married pop star Justin Bieber in 2018 – shared: ‘I think I also take a place where I’m like, “OK, I wouldn’t ever want to be shot naked,” but props to any woman that’s comfortable doing that.’

Bieber and Orji also discussed their unwavering faith in Christianity and have made compromises to their religious beliefs as a result of their stardom.

Hailey said: ‘Your relationship with God is not going to be the same as mine and not the same as yours or any other person in this room or in the world.

‘We all have different relationships and ways we relate to the Bible and relate to Jesus.