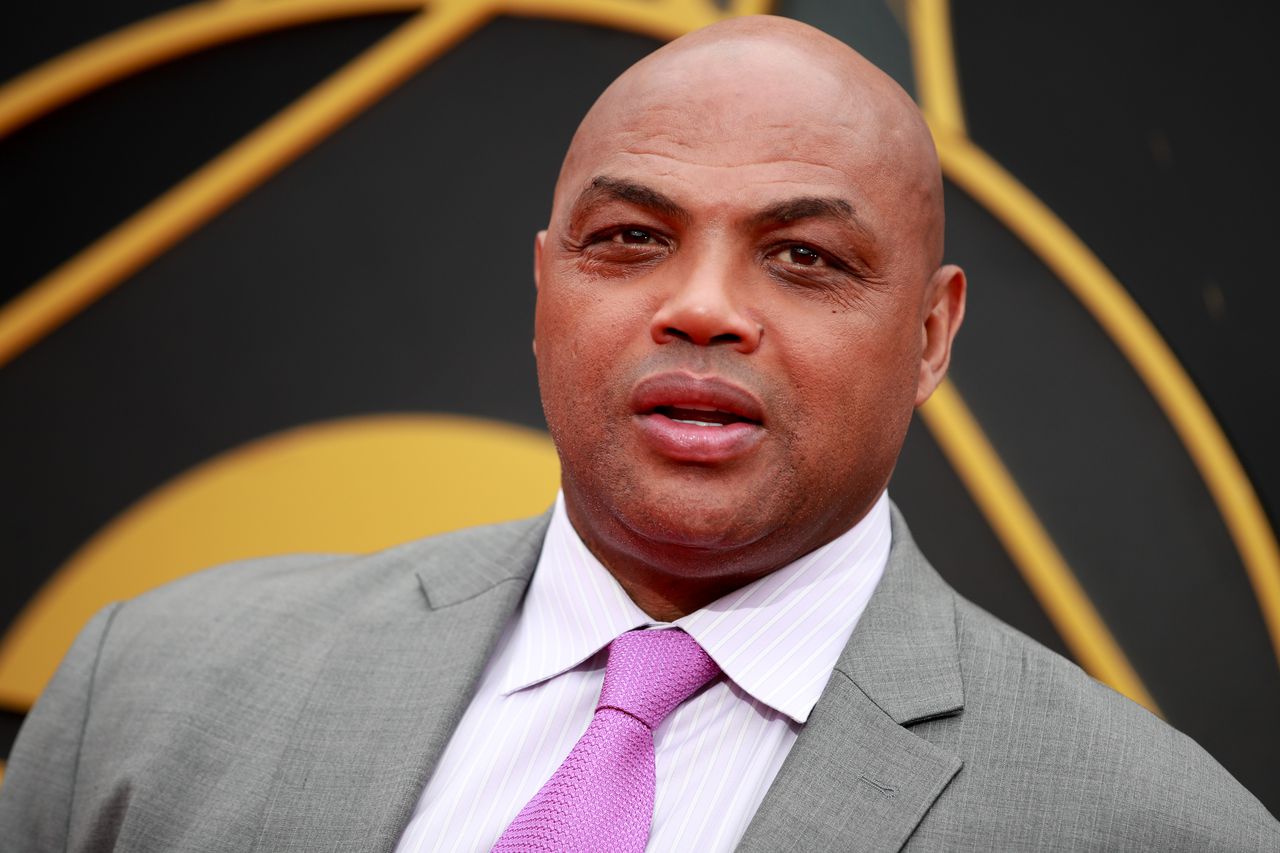 Charles Barkley said he is working until the age of 60, then he’s done.

The reason, he told WJFK 106.7 The Fan in Washington, is cancel culture, even taking a shot at his bosses at TNT.

Barkley, 58, said Turner has told him to stop with his long-running joke where he makes fun of the women of San Antonio.

“If you crack a joke the wrong way, they’re like, ‘Oh, no, no, no, you crossed the line,’” Barkley said. “I mean, they won’t even let me talk about San Antonio anymore when I’m always talking about their big ole women down in San Antonio. They’re like, ‘Charles, we got one lady (who) wrote an article.’ I’m like, ‘First of all, I didn’t call anybody personally fat in San Antonio; I was just joking around.’

“We’ve been having fun with this for probably 10–15 years. We go to San Antonio; the people are having a blast with it. The people in San Antonio had T-shirts made up.”