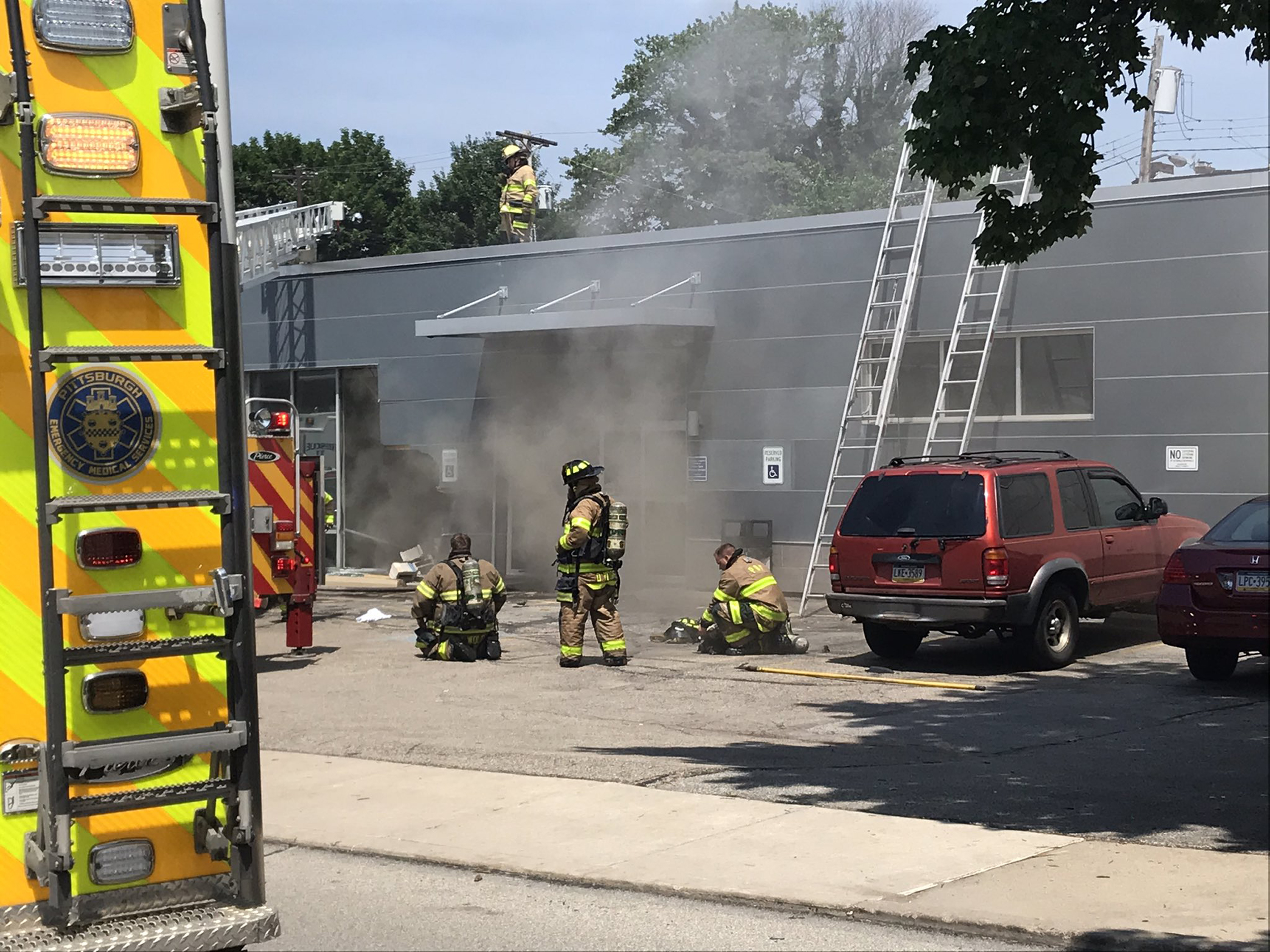 At least three people were killed Saturday after a vehicle crashed into a Pittsburgh plasma clinic, according to authorities.

He also said that one person was in critical condition and a paramedic was treated for smoke inhalation. A third person was injured in the incident, but that person’s status was unknown.

The names of the victims were not released.

The crash, meanwhile, caused a small fire in the building, and firefighters are attempting to put it out.

Speeding Driver Who Died While Fleeing Police After He Killed Four People Inside Uber in New York Crash Had Weed in His Car and...