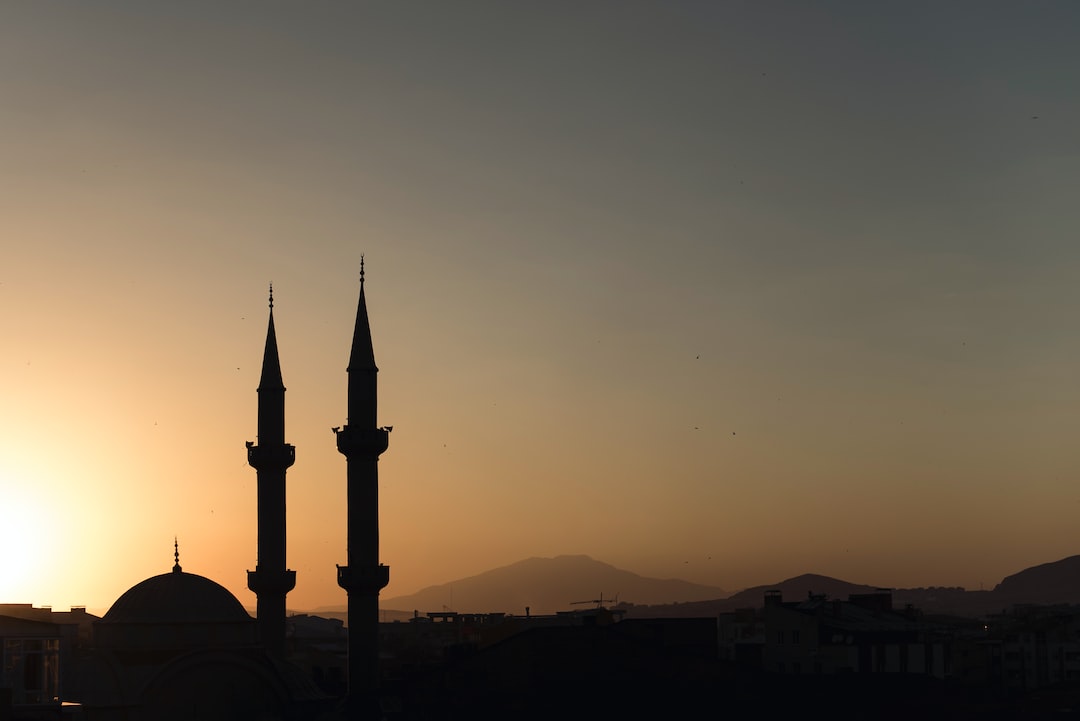 New data released in the US Mosque Survey 2020 reveals a plateau of conversions, a shift to the suburbs, and a challenge with “unmosqued” youth.

“Muslims and their mosques are becoming more integrated into American society,” said Ihsan Bagby, the lead investigator, “and more adjusted to the American environment.”

Released every 10 years, the survey aims to comprehensively dispel misconceptions about the locus of Muslim community in the United States.

Begin with the contrast: the increase in the Muslim equivalent of church planting.